THE CHAPS_Perfect Night For Love 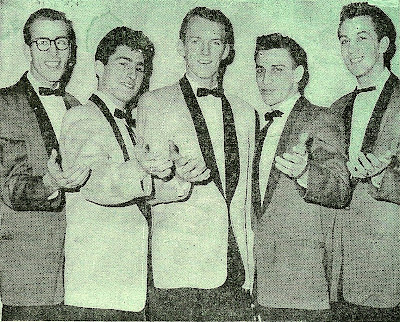 Vocal Group from The Kiski Valley, Pittsburg originally formed by George Esposito,Joe Cesario and Bob Savastano under the group name of The Three Chaps,inspired by The Three chuckles group they singing with a popish sound. 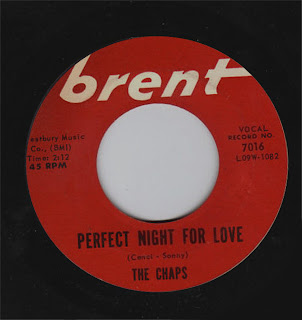 They auditioned with Pittsburg record producer Nick Cenci who signed the group and recorded two Sonny’s tunes_Perfect Night For Love/One Lovely Yesterday. These sides were released in 1960 on the New York label Brent Records,the B side have a small airplay but dead soon and the group disgusted broke with Nick Cenci.

The group have a new audition this with Lenny Martin of The Skylinners fame who liked the guys and recorded two more Sonny’s tunes_Heaven Must Have Run Out Of Angels/They’ll Never Be. finally released on the Matador label in 1960, the A Side have the falsetto part singintg by LOU CHRISTIE (later the B Side was reissued in the Delta label).

The recording failed in the charts and the group disgusted disbanded but soon they back (without Ron) as The Four Chaps and signed with Bob Keene’s label Del-Fi Records who send the group to participate in the TV show “Shindig!” but when Sonny leave the group this disbanded in the summer of 1962 without made another recording.

Later Sonny DiNunzio was involved with The Fenways on Bevmar/Ricky L Records(see in this blog) this band in 1966 recorded as The Four Chaps one northen soul single for CO &CE Records_True Lovers/Will You Or Won't You. 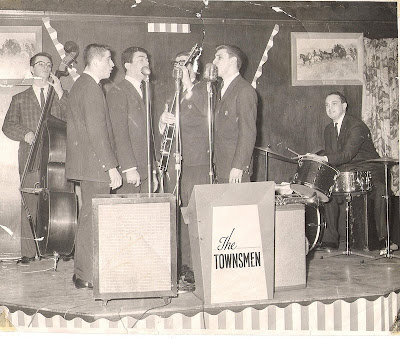