The physician, singer and song writer David Antrobus aka Dave Antrell is known for singing all the vocal parts in his creations for the Sacto and Antrell record labels. 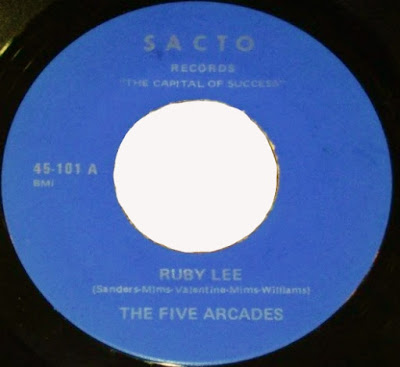 He started in 1973 recording his voice in four parts for Sacto records such as The Five Arcades with the songs "Ruby Lee" and "Hoping You'll Fall in Love" (The last released as The 5 Arcades).

In 1985 he formed his own record label Antrell records where he recorded as Little Flaytus & The Dreamaires "Buy a Van / Forever in Love.

In 1988, he signed for Classic Artist records as a songwriter, musician and vocal assistant on some group recordings. 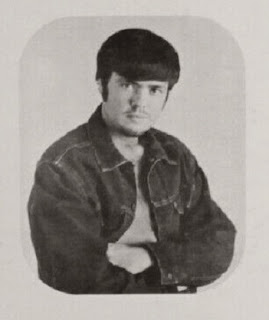 Dave died February 23, 1995 of liver failure (age 46) near Valencia, California.
Posted by Whitedoowopcollector at 1:18 AM