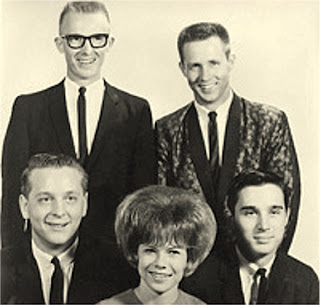 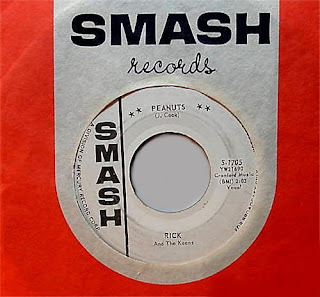 In 1961 recorded their version of the 1957 song "Peanuts" of Joe & The Trillers and went number #1 in New York,Los Angeles and Chicago and charted #60 nationally in the summer of 1961 by 8 weeks.this songs was first released locally in Texas by Austin Records later regionally by LeCam Records and finally for the Mercury's subsidiary label Smash Records.with this recording the group have a big popularity and singing in a promotional tour and appear on American Bandstand. 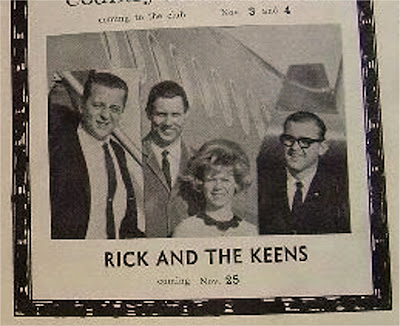 Posted by Whitedoowopcollector at 1:17 PM