The Wee Jams were founded by William Dell and Barry Haughin in Avonworth Pittsburgh, PA in 1964, as “The In Crowd," 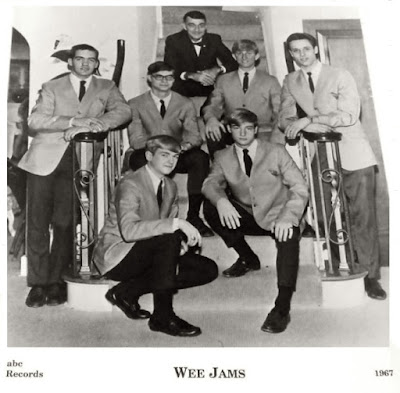 In the fall of 1967, the group signed for ABC Records. 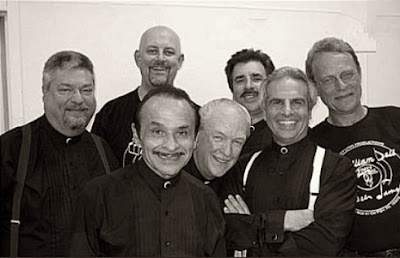 In 1996 a reformed group recorded two songs for  Stacy's Wax records "Patti Ann" / "Something Old, Something New" written by Haugin.

These two songs have a great popularity in Pittsburgh and are present in the Jeff Kreiter's vocal group record guide.