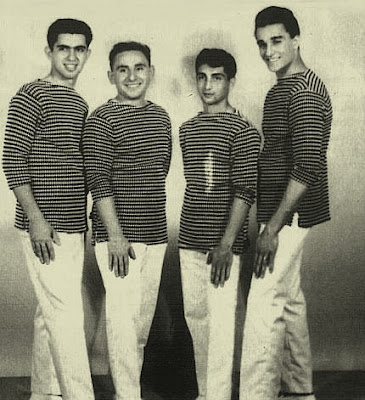 The Fantasys started in 1957 (the same year that Bandstand beggan being broadcast nationally from its famous studio at 46th and Market Streets in West Philadelphia )  by four neighbors who lived a block from West Philly High School and less than a mile from the American Bandstand studio; Aram Boornazian(Tenor),Charles Berberian(Bass),Mike Delano(Baritone) and Richard Smith(Lead).

In the next years Robert Cramotola and Ben Asero also singing in the group. 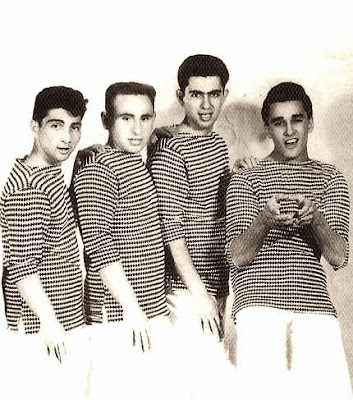 The group recorded at Reco Art Studio a demo and presented this to Jamie records where Boornazian know to Johnny Madara, He and Dave White like the songs and add to the record strings from two Boornazian's friends Lebanese immigrants, one of whom was living with his family while attending the Curtis School of Music in Philadelphia.

In 1960 subsidiary Jamie label, Guyden records released_-No One But You / Why, Oh Why. the group have the unreleased side_I Wonder. 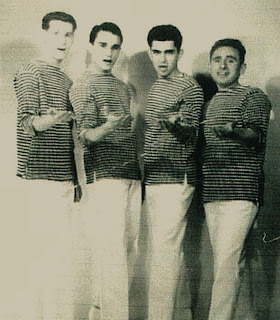 Posted by Whitedoowopcollector at 4:03 AM