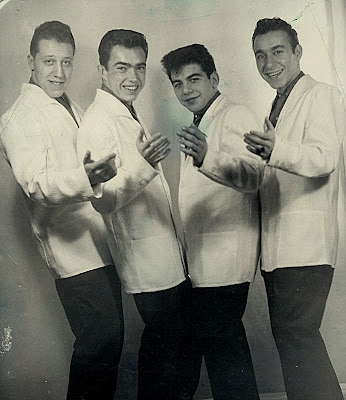 Frankie was born in 1941 in Boston, MA. The pull of music began at an early age, and he soon became familiar with the popular singing styles of the day--early r'n'b, and, of course, doo-wop vocal styles. During these youthful years, while growing up in Boston, he joined and performed with various doo-wop groups, but in 1962 decided to make a full-time and serious commitment to music. To do this he left Boston and moved to New York, and worked with The Crescents, one of the doo-wop group with whom he performed early in his career.

Through the 1960s, while in New York, his singing style centered on rhythm and blues. He made several recordings, and worked extensively within the New York scene of that period. 1963 saw his first recording contract with ColPix records, a subsidiary of Columbia...