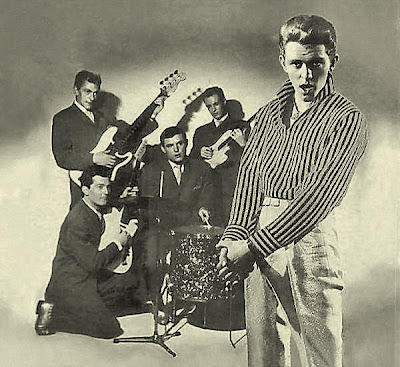 This band from England in Europe;Bill Bonney, Mick Eyre, Tony Hinchcliffe, Jerry Wilcock and Shane Fenton is present in The Complete Book Of Doo Wop with their fantastic teen doo wop side_I'll Know. b/w_Don't Do That. originally recorded for Parlophone Records in 1963. 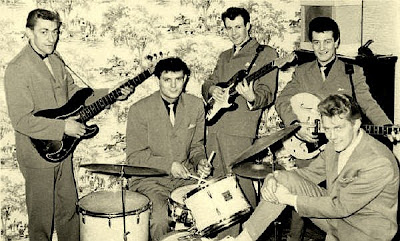 In 1965 Laurie Records re-released the 45 for their distribution in the U.S.

Posted by Whitedoowopcollector at 9:25 AM