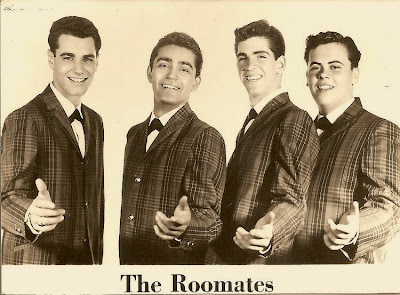 From Kew Gardens, Queens New York, the Roommates were fifteen year old Steve Susskind and Bob Minsky of Russell Sage Junior High. Susskind originally sang with a local quartet called the Sparklers, but in 1959 he and Minsky became a duo. Later that year they took second place at a Forest Hills High School competition losing to Tom and Jerry who would later become Simon and Garfunkel. 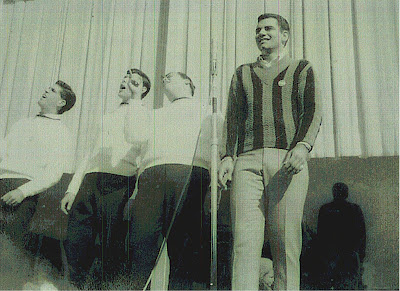 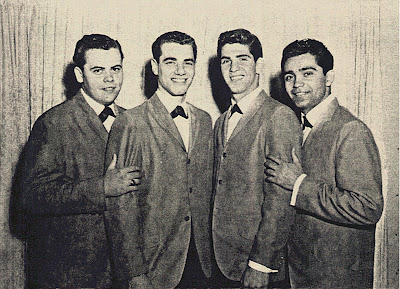 The group practiced after school and began writing songs. Realizing the songs weren't good enough they began going through their 45s to find workable material coming up with "One Summer Night" and "The Glory of Love." The group often sang in the lobby of the Forest Hills apartment building where Jody Malis lived. Malis was the record librarian at WMGM radio, which had one of the nation's first top 40 formats. Along with her husband Gene she signed them to a management contract.

The Mali's send the group to promo records and recorded in 1960_I want A Little Girl. and the Kitt Well's_Making Believe. received some airplay, but soon disappeared. 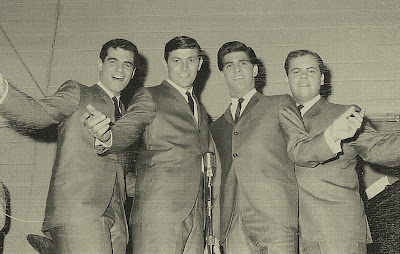 On May 3, 1960 the Malis' recorded another new single for their recently established Valmor label. The singer, fourteen year old Cathy Jean, recorded the ballad_Please Love Me Forever. Feeling that something was missing the Roommates were brought in and overdubbed the harmony parts. Cathy Jean had already left the studio by the time the Roommates recorded so they never met her. Feeling that if they had a hit they would have two acts, the Malis' credited both on the label.

Please Love Me Forever. won Murray the K's Boss record of the Week on WINS in New York City in late 1960. On February 27th it entered the Billboard Hot 100 and by April 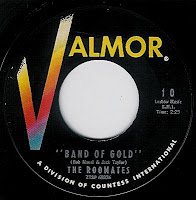 it was at number twelve, reaching number two in New York. None of Cathy's follow-ups sold many copies.

As a reward for their part in _Please Love Me Forever. The Malises gave the Roommates a free session at the Regent Sound Studio.in the mid-winter of 1961 were released_Glory Of Love/Never Kew . and in the summer of 1961_Band Of Gold/Oh Baby Love. _Glory of Love. entered the charts and rose to #49. _Band of Gold. made it into the top twenty in New York, but failed to chart nationally for a technical reason. 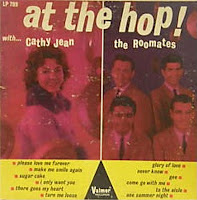 Valmor made another record of The Roomates in the fall of 1961_My Foolish Heart/My Kisses For You Thoughts. and in this time the company released a Lp_At The Hop(Lp 789) in one side with songs of Cathy Jean and the other side with the Roomates songs.

In the end of 1962 Valmor closed its doors and the group moved to Cameo records where they recorded the standart_Sunday Kind Of Love/A Lonely Way To Spend An Evening.with this record the group adde George Rodriguez and now they are a quintet. 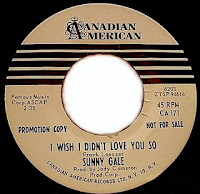 omates,in the mid 1963_Answer Me My Love/Gee(this from The Valmor Lp) and_Nearness Of You/Please Don't Cheat On Me(a great uptempo original by The Sinceres).In this time Felix left the group and George the fifth addition became the permanent Tenor,The Roomates reverting to quartet again.

My Heart.released on Canadian American Records in 1964 was the last 45 RPM by the group.In this label they recorded _Someone To Watch Over Me but never released and also backed to Sunny Gale on_I Wish I Didn't Love You So.

Posted by Whitedoowopcollector at 2:21 AM