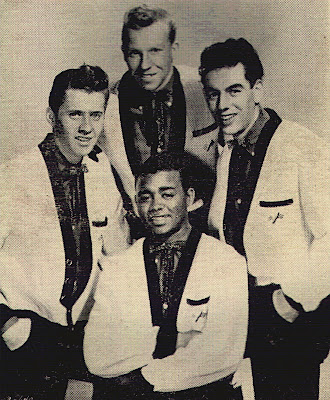 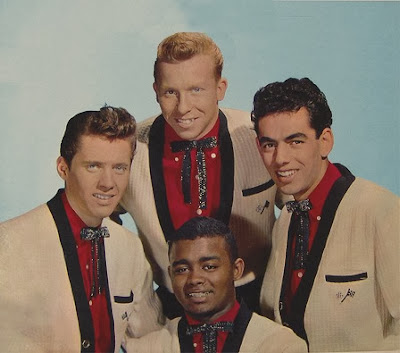 They began practicing in the back room of a carnise when in 1958 have the opportunity of record one single for Hamilton Records_First Date/I Was A Fool.but without any success. 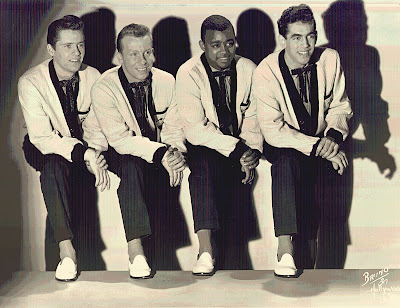 In 1959 an introduction to Alan Freed led the group to an audition with MGM and one record was released in the subsidiary label Cub Records__Sorry(I Ran All The Way Home)/Fool Fool Fool. the A side written by Artie Zwirm and Aristedes Giosasi(Of Gino & Gina fame) charting at #2 in the Billboard list and moved the group to live & TV perfomances at the Ed Sullivan and Dick Clark shows.

Below the group at Dick Clark's Saturday Night Beechmut Show... 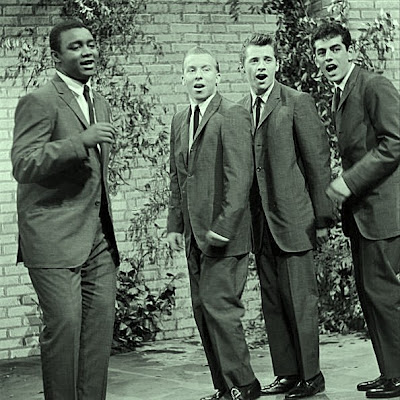 In 1959 and 1960 the group recorded other three singles for Cub Records with their best chart #86 in the summer of 1959 with the tune_Oh What A Fool.their last single was issued as by Speedo & The Impalas. 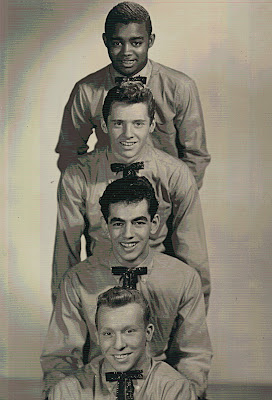 With the poor success of the last singles of The Impalas Cub stop another future recordings of the group this are innactive for a long time when in 1966 Red Boy Records released one single of the group but with a modern sound. 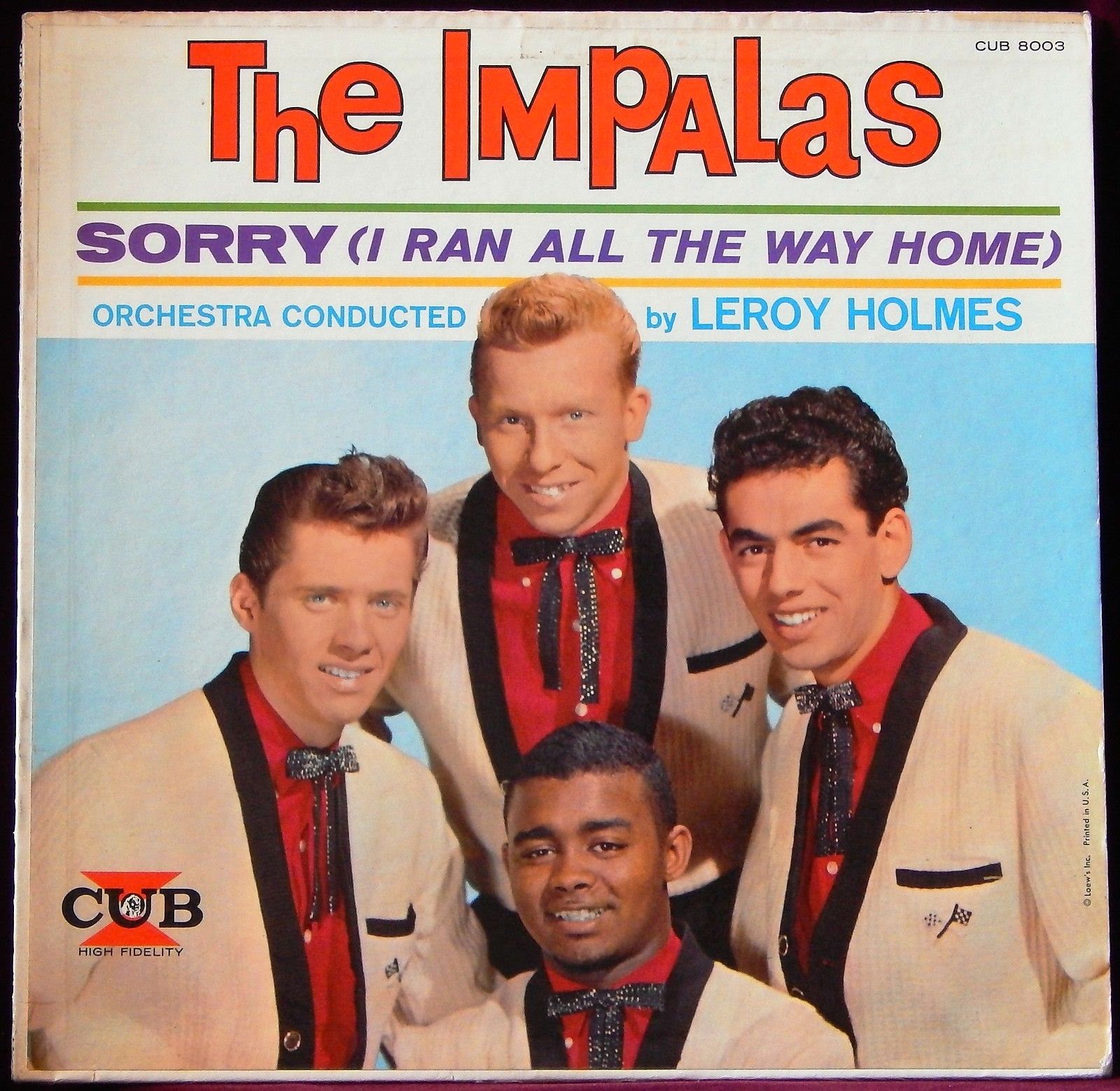 Followed with an EP with four songs from these album (above picture). 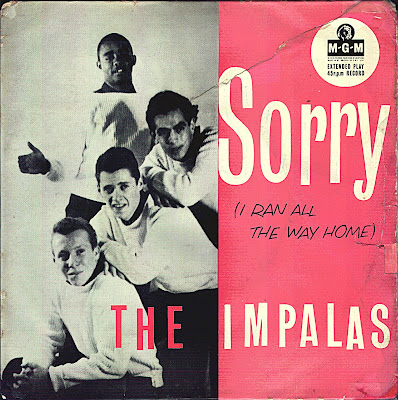 Above;rare 45 rpm of the group printed in England (Europe).
Posted by Whitedoowopcollector at 12:06 AM