THE HONEYS_The Love Of A Boy & A Girl 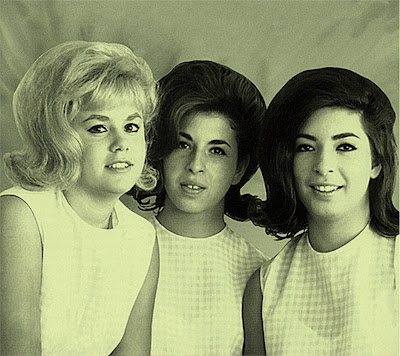 The Honeys were formed in 1963 by Brian Wilson of The Beach Boys as the world's first all girl surf music group consisting of his girlfriend (and future wife), Marilyn Rovell, her sister, Diane, and their cousin, Ginger Blake. They got their name from the 1962 Beach Boys hit, Surfin' Safari, which contained the lyric : "Early in the morning we'll be startin' out, some Honeys will be comin' along..." 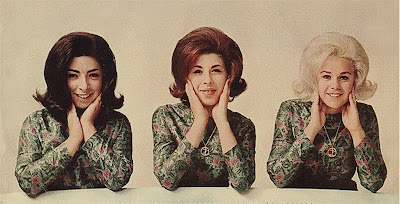 The group recorded several singles for Capitol Records, and one for Warner Brothers, in the '60's. During this time, they also served as backing singers for the Beach Boys (Be True To Your School, as well as possibly others), Jan & Dean (New Girl In School), Bruce & Terry, and The Surfaris (I Wanna Take A Trip To The Islands), and cut demos for Tommy Boyce & Bobby Hart, Hayley Mills, and The Shangri-Las. 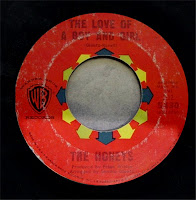 This girl group was present in the Jeff Kreiter Vocal Group Record Guide With...

In 1961 The Safaris back up to Ginger Blake on the side_Spare Time. for Titan Records (see in this blog).

This group no have any relation with the UK girl group of same name. 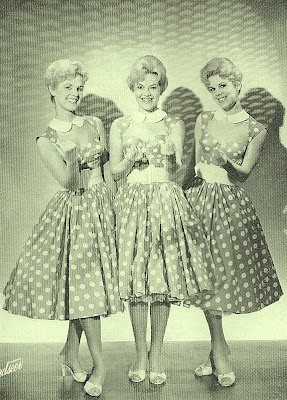 Posted by Whitedoowopcollector at 9:35 AM