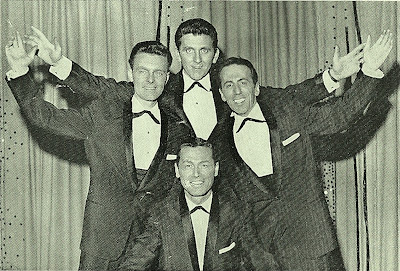 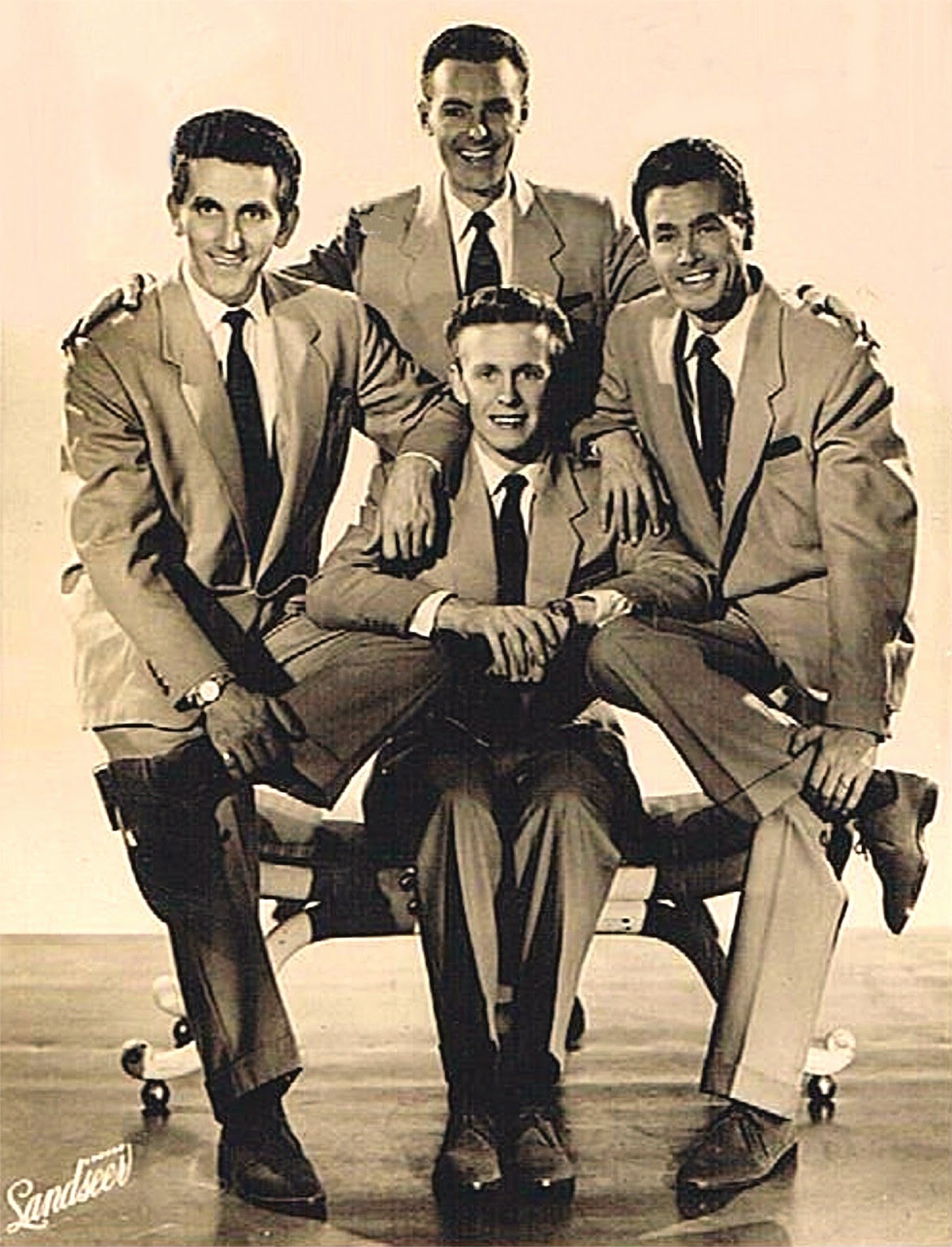 This side_Priscilla. was originally recorded in the US by Eddie Cooley & The Dimples. 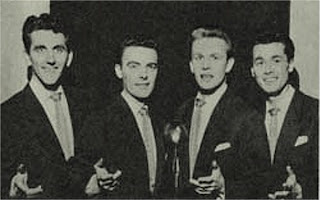 See in this blog; Annette Klooger with The Four Jones Boys.