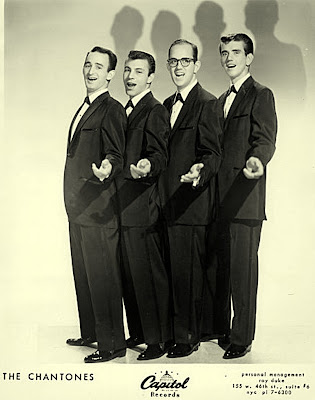 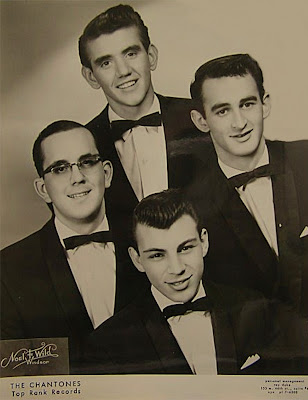 They recorded as a solo group in the following records... 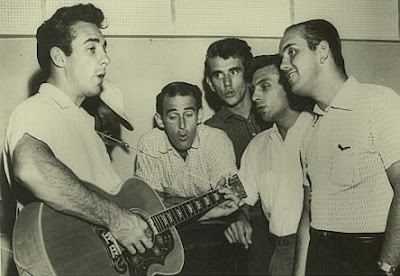 Above; Jack Scott with The Chantones.

They back up to Jack Scott on his 1958 single_My True Love. and charted # 3 nationally and by the next four years they were the Jack's official backing group. Listen or Download Jack Scott & The Chantones Tune with a Dion & The Belmonts_Teenager In Love.Sound-a-like. 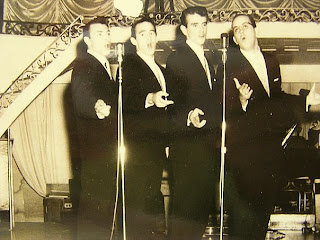 In 1962 Roy married and leave the group and the other members singing as a folk trio. 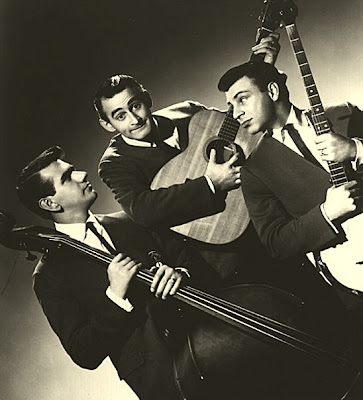 For more information visit; http://thechantones.com/
Posted by Whitedoowopcollector at 3:22 AM