CAROLONS_Let's It Please Be You 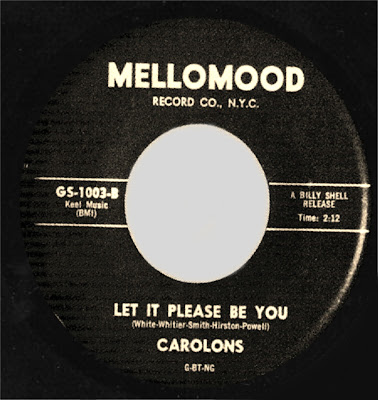 The Carolons were from The Tilden High School in Brooklyn formed originally by Jay Wax,Artie Indursky,Gary Banks and a guy everyone remembered only as Ray but in the next months the group have many personal changes. 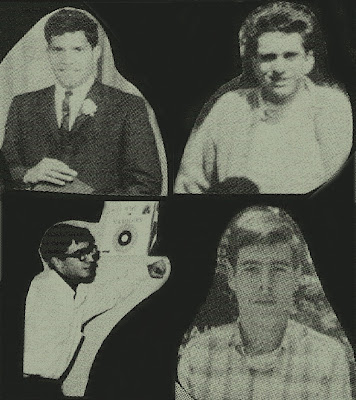 Above;the only know picture of members of this group.

Billy Shibilsky owner of Mellomood Records liked the demos signed the group and re-recorded the songs with a band.the label released the single on April 1964 and the A Side was a local hit.

For the next recording Jay Wax write an original song in the Four Season's style_I'm Through With You. but the group by the end of 1964 was broke and finally this song was recorded by The Tokens.

Posted by Whitedoowopcollector at 1:50 AM