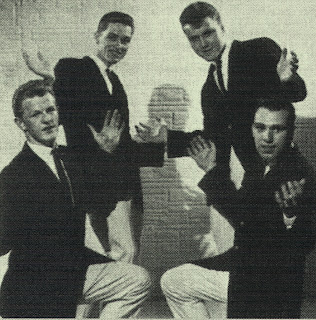 The Tren-Dells aka The Trend-els began their career in 1958 as The Four Frantics in Lousville ,Kentucky formed by John Hourigan (Lead), Joe Bergman (Tenor), Bill Summitt (Baritone) and Bill Mathley (Bass).

In 1960 changed the name to the Tren-Dells and singing with a band,The Carnations (see in this blog) and with a kid vocalist, Paul Penny. 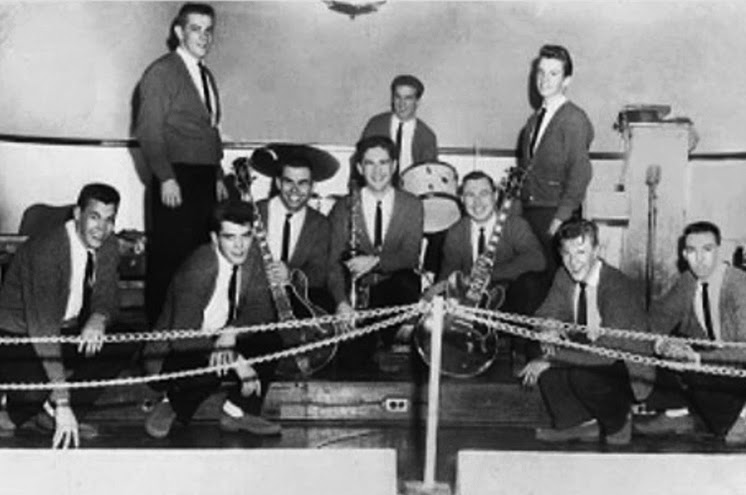 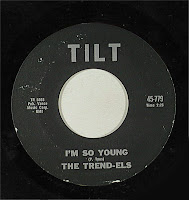 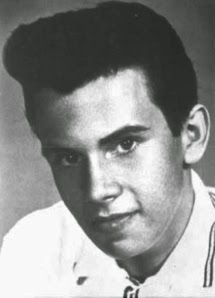 During the 1950's and 1960's they had seven songs on the local charts in 1962 they released their biggest Hit_Nite Owl. which was released on the Jam label and picked up by Capitol Records this song went to number 3 on WKLO and number 2 on WAKY.

The Group was together (with many personal changes, other members in the past of the time were Jim Settle and Charlie Schuck) from 1960-1972 and recorded as....

The group have 1962 Tilt records unreleased sides as...Hey Little Sheila / I Love You / Look at Me. 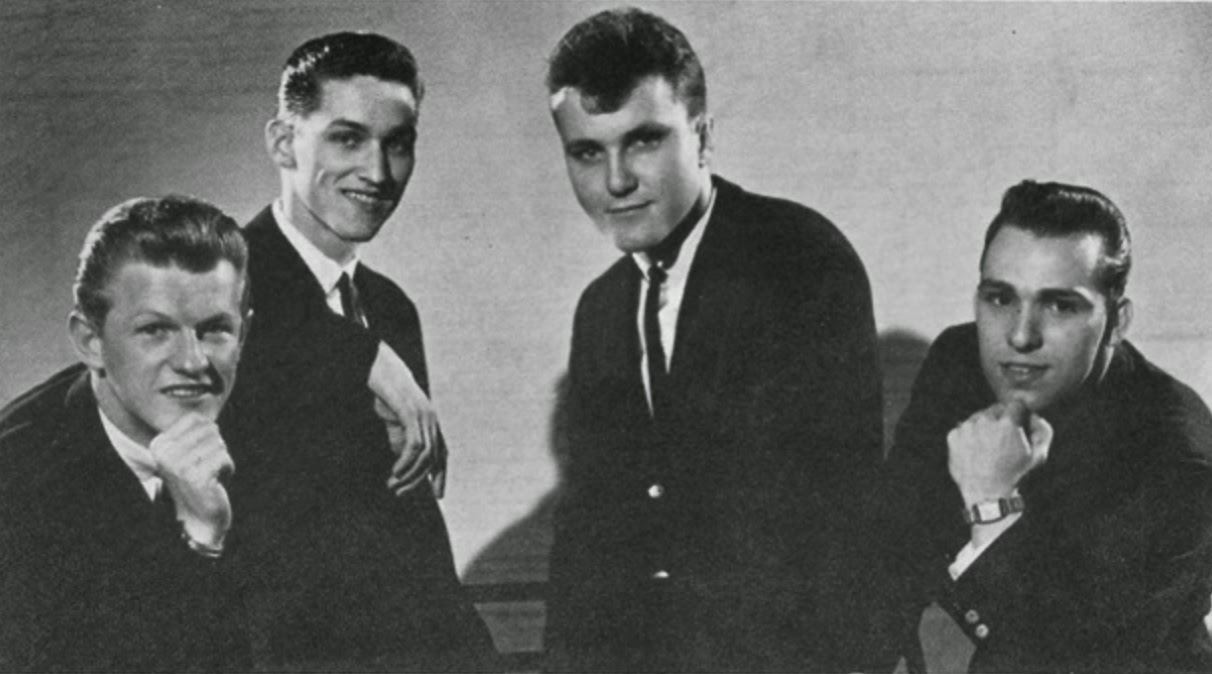 
-Moments Like This. recorded(as the Trend-els) for Tilt Records in 1962 is their best doo wop side.

In the 80's they recorded one LP for Bridges Records... 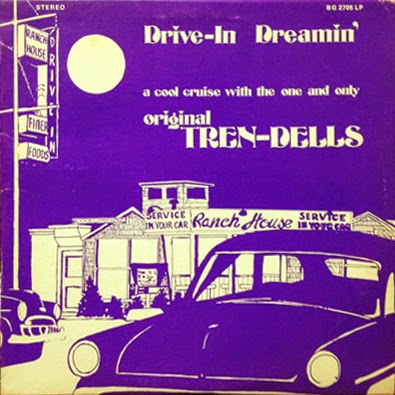 In 1963 Johhny Hourigan,Jimmy Settle and Bill Mathley of The Tren-Dells with Mike Gibson of The Monarchs and Judy Woods. with the instrumentalists George Fawbush -guitar,Dusty Miller-Bass,Leon﻿ Middleton-Sax,Eddie Humphries-Sax ,Tom Jolly -Trumpet, John Campbell-Drums ,all from The Counts, Soul Inc. & Silvertones bands recorded for Sound Stage Records as...

Posted by Whitedoowopcollector at 12:03 AM

Believe it or not, three members of the original Tren-Dells and Carnations (the band) are back together in a new group, The Doo-Wop All-Stars. Johnny Hourigan and Billy Summit (lead singers) and Ed Humphries (sax player)perform regularly in Louisville, KY and the surrounding area along with George Poole (formerly with The Sultans), Lynn Cline (founding member of The Epics) and the "youngster" (50 years old), Alan Watson (formerly a lead singer with Metro and still a lead singer with The Tymes Band). In February 2009 The Doo-Wop All-Stars put out a fabulous CD, One Foot In. Visit their web site to see current photos, scheduled appearances and to purchase their CD. They perform regularly at John E's Restaurant in Louisivlle. You'll need to call ahead for reservations because they are always a sell-out act.