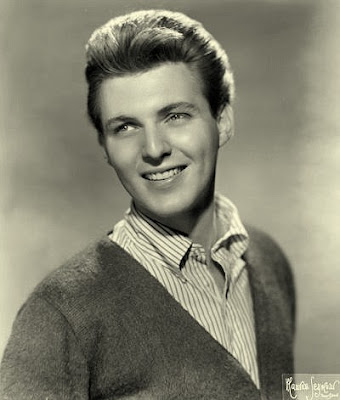 Billy Vera born May 28,1944 in Riverside,California his mom,Ann Ryan,was one of the Ray Charles singers on record and TV with Perry Como.Billy write several songs for barbara Lewis,Fast Domino, The Shirelles, Ricky Nelson or The Remain's classic_Don't Look Back.

In 1962 Billy recorded with The Resolutions for Valentine Records_January 1,1962/The Traveling Salesman.

In the same year of 1962 Billy(Guitar and Vocals) with Ronnie Hinds(Bass),Bob Power(Guitar) and Al Esposito(Drums) were know as The Knight Riders and backing live acts of The Coasters,The Drifetrs or Little Anthony & The Imperials 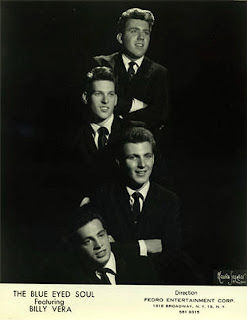 .
They had to use the Contrasts name because were still under contract to United Artists. and recorded in 1962 for Laurie subsidiary label Rust Records as Billy Vera & The Contrasts_My Heart Cries/All My Love.The A Side originally written and recorded by Etta(James) and Harvey(Fuqua).

Later the group change their name to Blue-Eyed-Soul and in 1965 have two releases on Cameo Records backed by the Cookies.

-Shadow Of Your Love/Look Gently At The Rain.

-Somethin' New/Tonight I Am A King.

Information and pictures at; 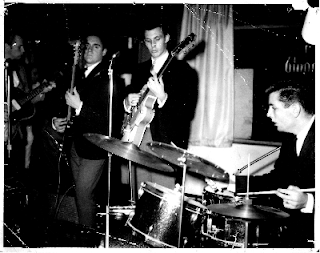 Posted by Whitedoowopcollector at 1:43 PM