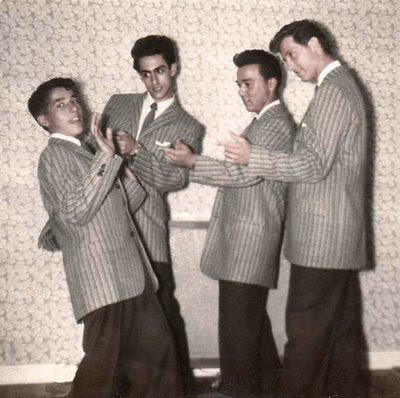 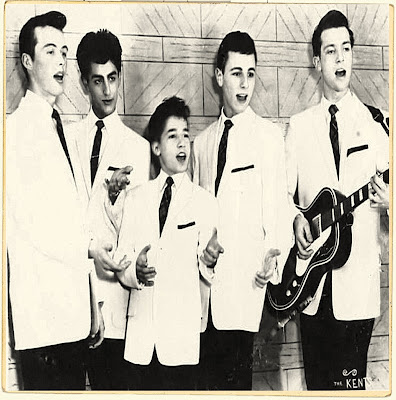 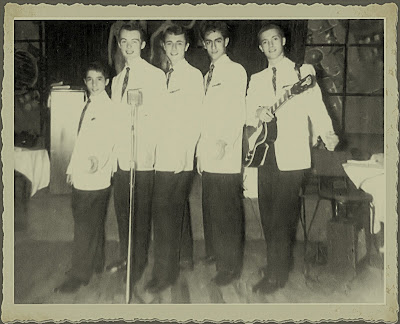 And have the following unreleased sides...

We started in Sept. 1957‬ "‪Nita Juanita‬"‪ & ‬"‪Sandy‬"‪ was our first record that we cut with All Brown's Band in Dec. 1957‬ . Recorded in December 1957 with Al Brown's Band.
"‪Nita Juanita‬" was written by Johnny Maestro (Mastrangelo). Originally released as "My Juanita" in 1956 by The Crests on the Joyce Label (Al Brown's Label). This version, arranged by Joe RInando, was a more up-beat version of Johnny's song 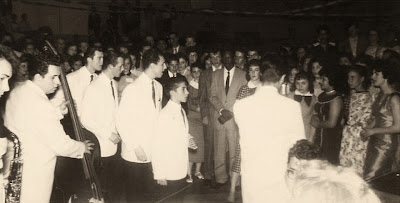 All the other‬ ‪ were cut on Good Friday 1958 at Belltone Studios in Manhattan with Sammy Lowe's Band‬. He and I worked on all the arrangements and he did each instruments music‬
Dennis Duffy & Tony Baxter left the group in late 1958, then Bobby DeRita took both of their places and he could harmonize better then both of them‬. 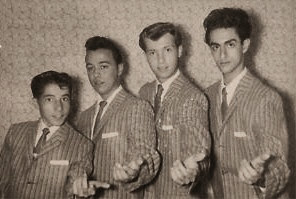 As far as who we sang with, when & where, it was the Tri-State Area‬.
payola killed us as the DJ Tommy Smalls, Known as Dr. Jive in NYC was a silent partner at Dome Records and he was one of the first indicted for taking payoffs from other record labels and groups to play their songs on his radio show‬.

Posted by Whitedoowopcollector at 9:48 AM