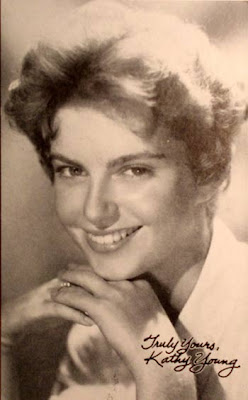 When Kathy Young(born Santa Ana,CA 21/10/1945) was fifteen years old visit with her mother the Wink martindale's TV show "Dance Party" in Los Angeles where the guests of the day The Innocents(see in this blog) signing autographs. 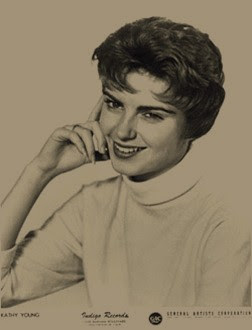 Kathy mentioned to the guys she can sing and want to make a record The Innocents manager and owner of Indigo records tells her to be at Hollywood recording studios for a try-out the following week. 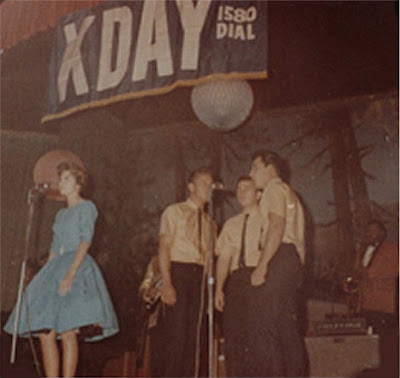 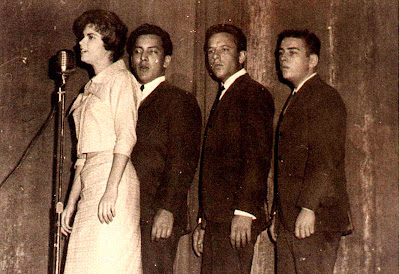 Finally Kathy showed up with her mother at Jimm Lee's Indigo records office at 333o Barham Boulevard in Hollywood(near Burbank) where auditioned for Jim with songs like"Angel Baby""Who's Sorry Now" or the Rivileer's 1954 song"A Thousand Stars"Jim like the last song add the Innocent's as back up group to Kathy and a gigantic hit is in the making. 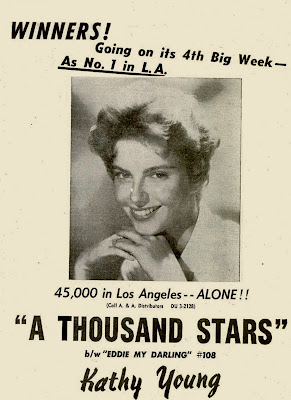 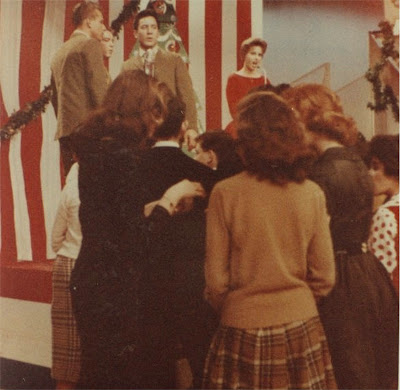 In October 24,1960_A Thousand Stars. charted #3 nationally and the small Indigo label started intro the climb.

Jim decided to write a song for Kathy's style and came up with_Happy Birthday Blues. her second hit #30 in the arly 1961. 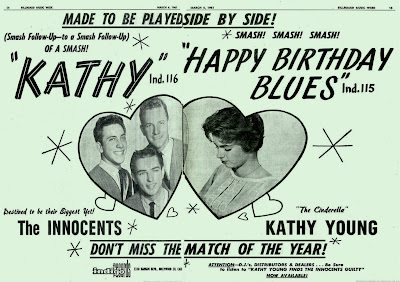 She was rinding high on the charts and landed on numerous TV shows,American Bandstand and many others of course with The innocents. 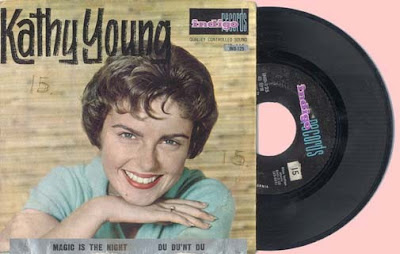 In late 1961 kathy charted again nationally #80 with the side_Macic Is The Night. In 1962 Jim Lee founded Monogram Records Kathy moved to Monogram and recorded a own single_Dream Boy/I'll Love That Man.

In 1964 the label released one single of Kathy with Chris Montez as Chris & Kathy(see picture above) with the very popular side_All You Had To Do Was Tell Me.

Posted by Whitedoowopcollector at 4:07 PM