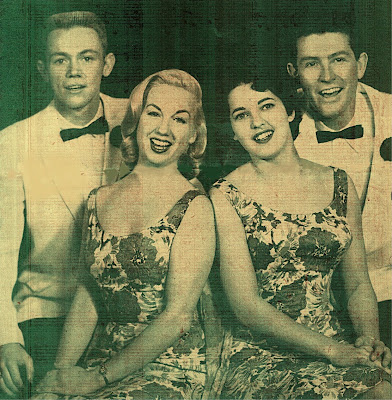 THE LITTLE DIPPERS
Group listed in Doo-Wop books but really is a Pop Group.

One of several groups of singers formed by successful backup vocalist/group leader/producer Anita Kerr, the Little Dippers from Nashville had one Us Top 10 single, "Forever", in 1960, before disappearing Forever themselves. The quartet comprised Delores Dinning, Emily Gilmore,Darrell McCall and Hurshel Wigintin. Written by popular Nashville writer/producer Buddy Killen, "Forever" was released on University Records. Although it reached number 9 in 1960, no other record by that particular aggregation ever charted. 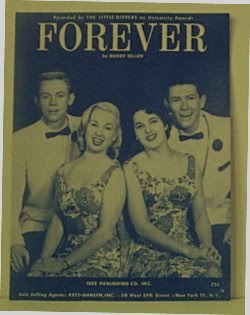 Posted by Whitedoowopcollector at 11:13 AM