THE VAN DYKES_Rock A Bye Girl 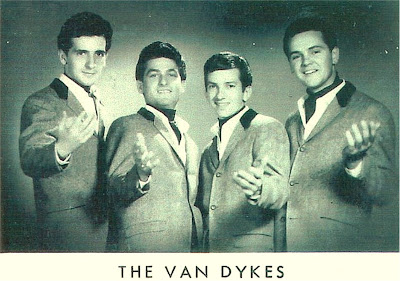 In 1958 Artie and Tommy were part of The Catalina's on little Records(see in this blog)
.
The Van Dykes were greately influenced by The Four Seasons and recorded... 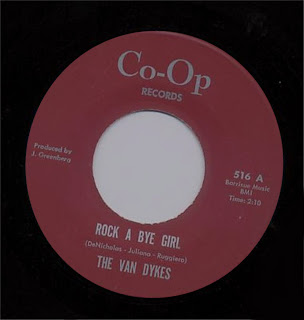 
Joe left the group and the rest singing as a trio. in the pictures; Frankie,Tommy and Art. 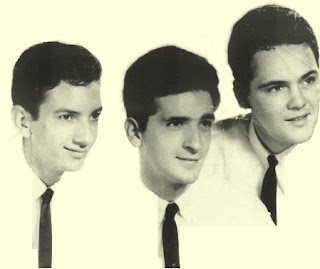 The group with two new members singing and play as a band.... 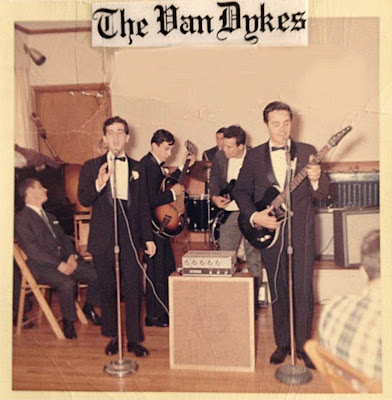 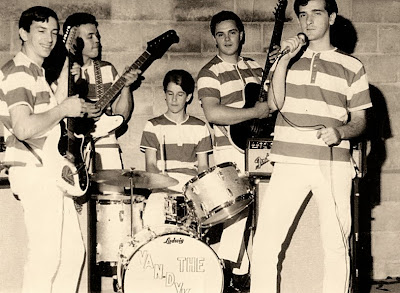 In 1967 the lead singer Frank Ruggiero died in a drowning accident on Juanary 19th.

Posted by Whitedoowopcollector at 12:07 AM

I know Kenny Nolan. I was hoping to see a picture of him here....is there any pictures of him around? Wasn't the group later called Kenny and the Van Dykes?

never called that, frank was my uncle (my mothers brother) reading this told us the day he died, we just knew the year, its not even on his stone.

HAPPY BIRTHDAY IN HEAVEN FRANK FOR HIS ROSEMARIE

i know kenny also i see him almost everyday.also know another member of the group from those days..they're fine.kenny still plays gutair and sings.he talks of the van dykes/van dyke five often...

Thanks for the info

Thanks for the info