JOYCE WEBB & THE DEBS & THE SLADES 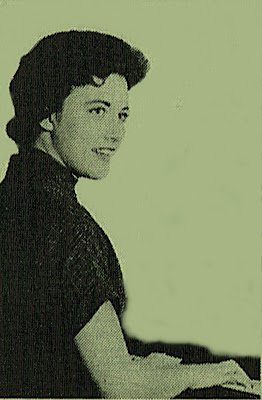 Joyce Webb was born in Austin,TX. in 1940 and at the age of 14 she was a vocalist of a local dance band.in 1956 making regular appearances on Now Dig This,a local TV hop hosted by Cactus Pryor on KTBC-TV and it was this exposure which promoted Domino to sing her.

Webb and two girlfriends from the Austin high school were know as The Debs(see in this blog) and back up to Domino's single artists... 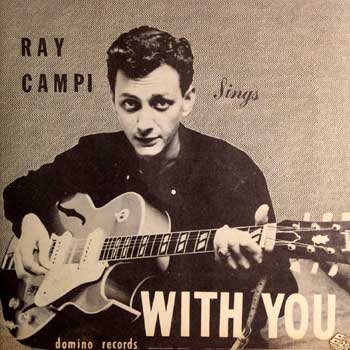 In 1958 Joyce Webb and The Debs back up to Ray Campi on their_With You/My Screamin' Screamin' Mimi. Single. 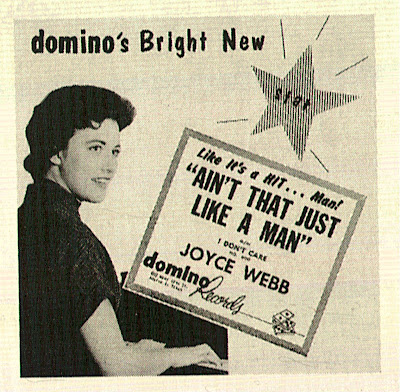 Also in 1958 Joyce Webb recorded one own single with the other two Deb's girls as back up group_Ain't That Just Like A Man/.I Don't Care.

Finally Joyce was backed by the white group The Spades/Slades(see in this blog) on thir 1958 Domino single_Right Here/After You've Gone. 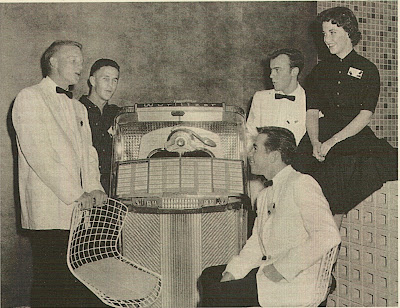 Without success at Domino Joyce Webb recorded for Ric Tic,Golden World ,LeRoy,Columbia and Warner Bros. worked clubs in California with bobby Doyle and finally ending her musical career as vocalist with the 44-piece Houston Pops Orchestra.