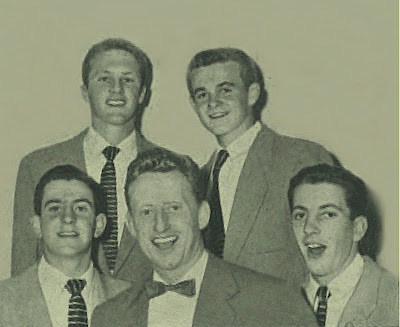 Richard Gray & the Four Brothers were an early australian vocal group act from Sidney,Australia.(Richard began as a boy soprano in St. Brigid’s choir at Coogee. Later studied at Sydney Conservatorium and sang opera and musical comedy before going to England in 1952 where he appeared in “Champagne on Ice” and broadcast on the BBC. 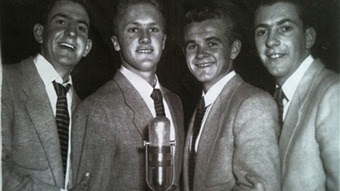 In 1953 recorded one single for Columbia with the sides False Love/Here Was A Time (Que Restet-Il De Nos Amours). and returned to Australia in late 1954. 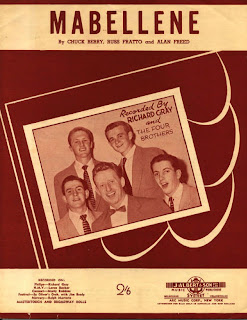 In 1955 with the Four Brothers as back up group recorded for Philips Records the Chuck Berry side_Maybelline(as Mabellene). and the Fats Domino side _Ain't That A Shame. these were one of the first Rock'n'Roll songs recorded in Australia.

Also in 1955 the group recorded on Philips two vocal sides_Tina Marie. and Gum Drop.(Finally in 1956 Philips released one Ep with these four sides under the title of Richard Gray Sings).

-Gum Drop. were originally recorded in 1955 for the U.S. Gum Drops group on King Records.

Later Richard Gray with Johnny O'keefe & The Dee Jays recorded one 78 rpm side on Festival Records_Cathedral In The Pines.

Information and pictures at;