VILAS CRAIG_Walkin' Down The Avenue 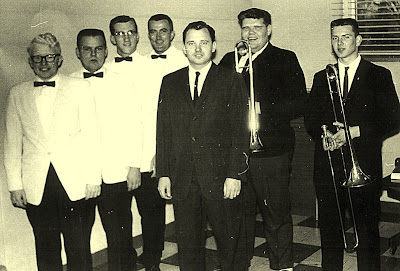 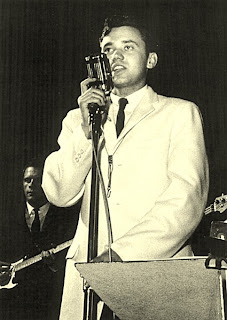 in life. In 1958, he formed his first band named "The Kollege Kings." The Kollege Kings
were one of the first bands to play Rock n' Roll in Wisconsin. In 1959, they recorded and
released their first two original songs "Spring Fever" and "My One My Only Love" on a
45 rpm record.

In 1960, Vilas changed the bands name to Vilas Craig & The ViCounts and
released several more records. 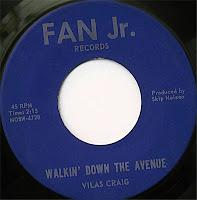 Posted by Whitedoowopcollector at 9:38 AM