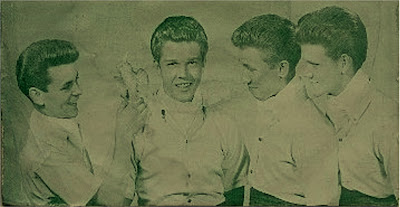 Phil Gary Scianamblo from Columbus,OH was the lead singer of their school band,Phil Gary & The Catalinas.He with Nick Kurlas started Olympic Records in 1960 for the releases of their band(later Kay-Gee was a subsidiary label). 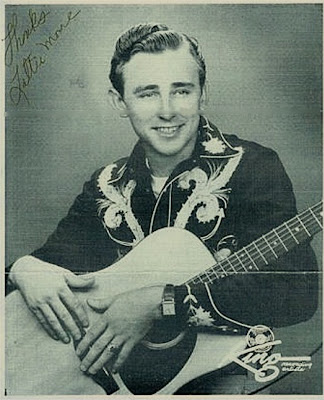 Olympic assambled a studio group called The Emperors for backing solo artist conisted of Mike Grimm,Ron Treodway and Rich Kenny.they back up in 1962 to country singer Lattie Moore on their Olympic's recordings_Skinnie Minnie Shimmy/You Got Me Woundering. as Little Moore & The Emporers. 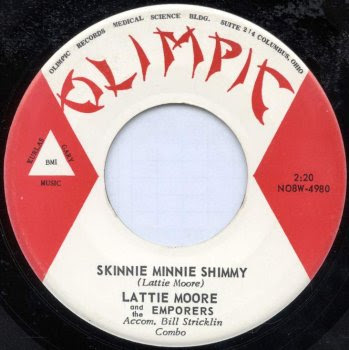 In 1963 Frankie Adams contacted with Olympic for the release of two song he written_Steve Allan/Darling In The Moonlight. the label assambled Frank with The Emperors(left to right in the picture;Mike,Frankie,Ron and Rich).the record was issued in 1963 without any success the group broke up soon after. 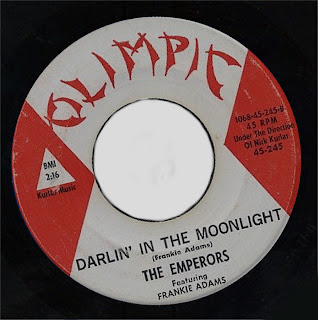 Some copies were released with a picture sleeve... 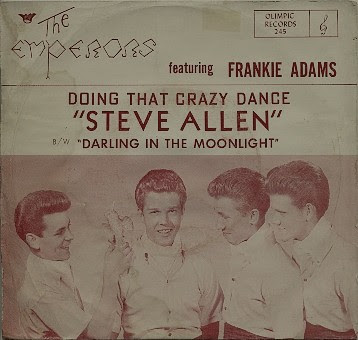 Posted by Whitedoowopcollector at 3:59 AM