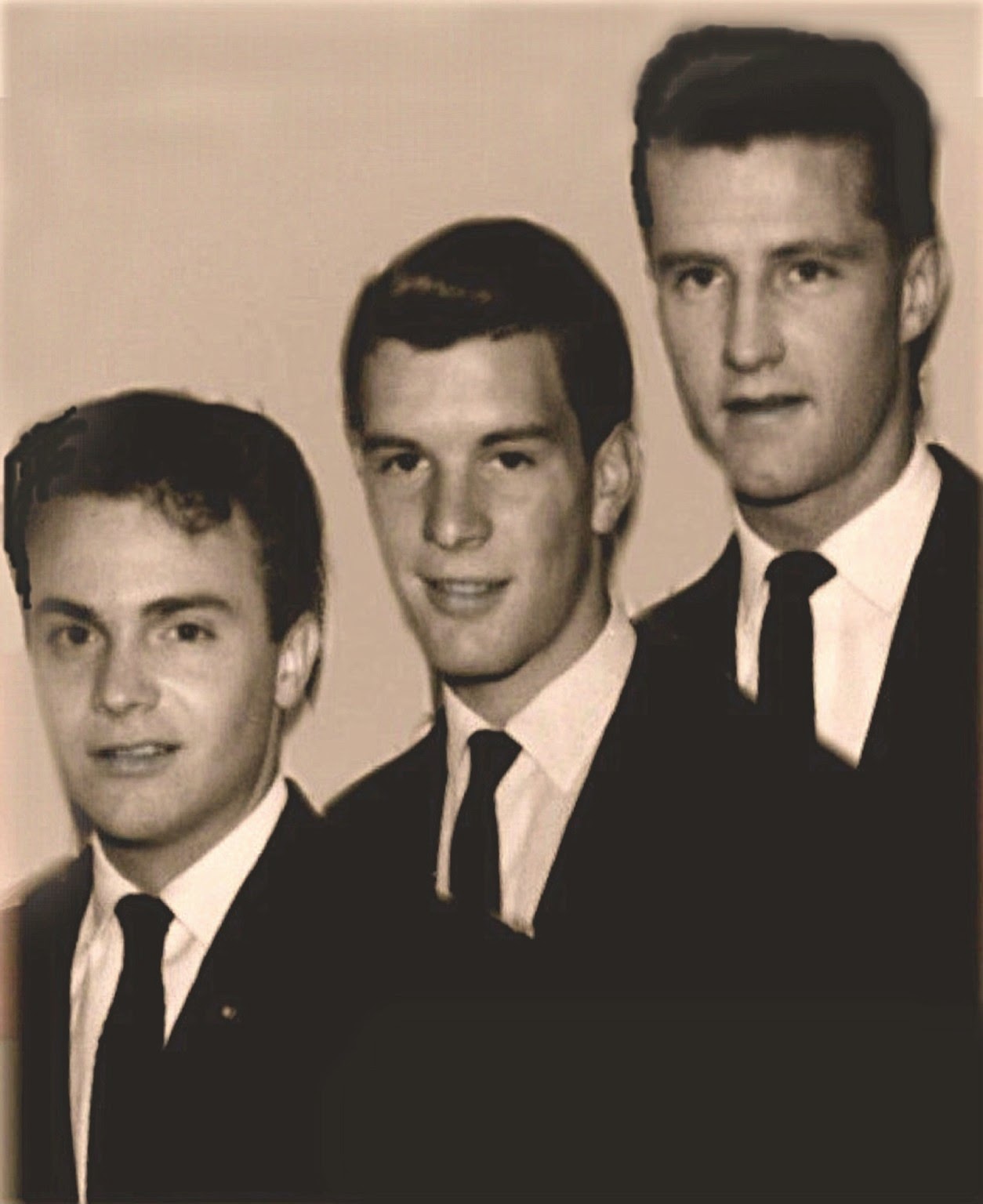 In September 1962, they left Waynesboro for one recordig sesión on Staff Recording Studio, Baltimore, to record two songs. ‘Jackie’ (full title, ‘Take Good Care of Him, Jackie’) was written by Steve Engle as an open letter from the young people of our country to the first lady, Jackie Kennedy


The single was released on the Staff Record label on late 1962_Jackie / Please Don't Cry. just three weeks before JFK’s TV speech concerning the Cuban Missile Crisis in October of that year.  “Please Don’t Cry” on the B side was written by Fred “Tuck” Carty, with the second verse created on the drive to the studio. The instrumental recording group for both songs consisted of Allan Wishard, bass; Jeff Schlichter, organ, and  Lynn Zody, drums, and Engle, piano. The record piqued a little interest in a few markets, was spun in Waynesboro by then WAYZ Disc Jockey Denny Brubaker and played on the jukebox at The Big Dipper. Before the record’s untimely demise, they did have one memorable and somewhat harrowing experience performing on a big rock ’n’ roll show at the Norfolk (Virginia) Arena, with a roster that included Roy Orbison, Minnie Pearl, The Isley Brothers, Ray Stevens, and George Hamilton IV, 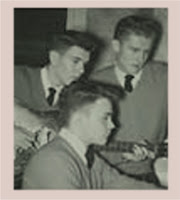 
Posted by Whitedoowopcollector at 12:09 AM