THE SINCERES_I Got A Girl 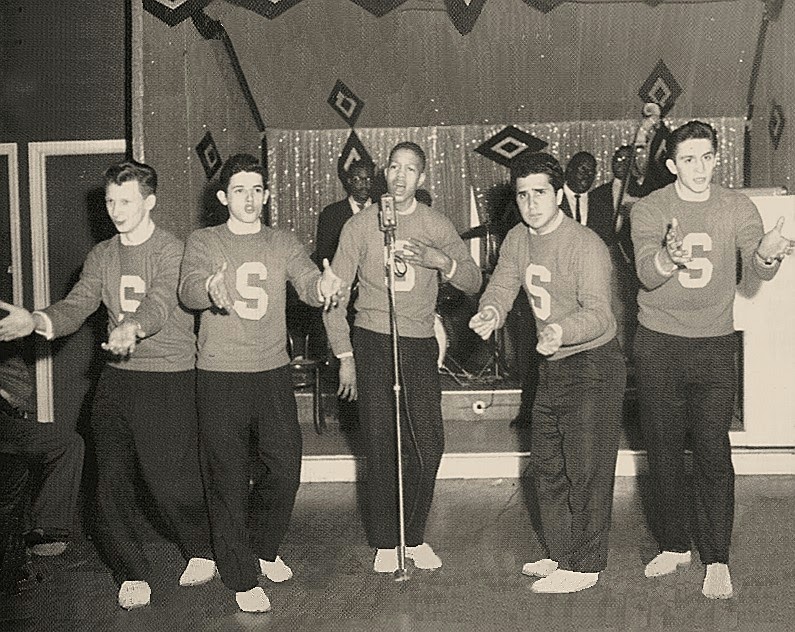 Salvatore “Sal Anthony” Corrente from Yonkers, NY. was a fan of the white and black vocal group sound and in 1956 with his friends Paul Miksad, Anthony Pascuicco and Richard Bergan form his first group, The Pastels, they were inspired by the pop sound of groups as The Four Aces or the Four Freshmen did some local shows and disbanded. 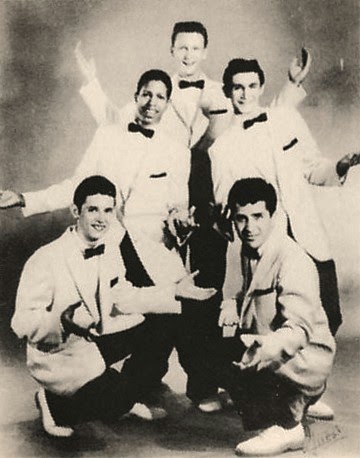 Sal joined an interracial group know as The Five Flames, they participe at the famed Amateur Night at the Apollo in Harlem, NY. where they came in tied for second place wit the famous Channels, without made a recording the group broke up and sal form another group with Fran Camarota, Joe Petrosine, Al Myslick and Paul Fernandez under the name of The Sinceres. 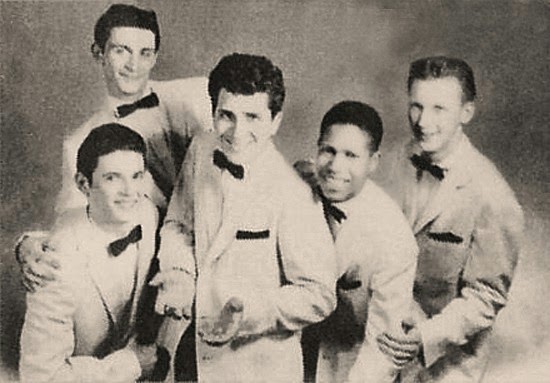 Sal wrote a song_Joyce. Recorded as a demo and finally released in 1978 on Crystal Ball Records as a 45rpm with the B side_I Got A Girl. In late 1960 The Sinceres were history and Sal formed The Dials (see in this blog). 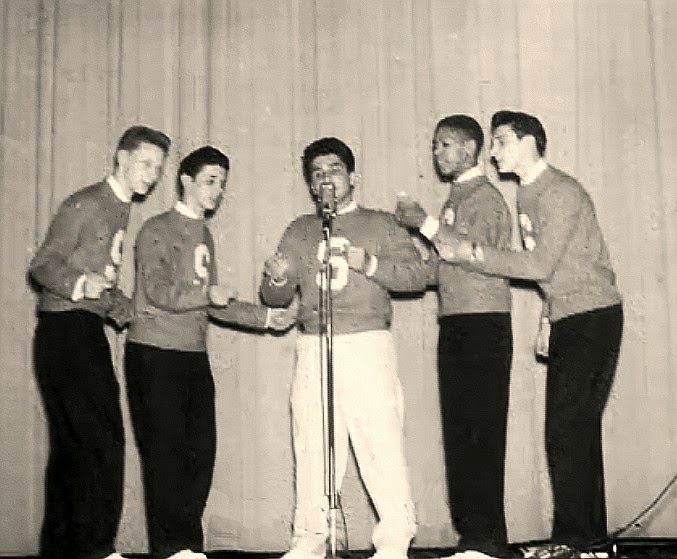