RICHIE & THE RENOWNS_Please Say That You Want Me 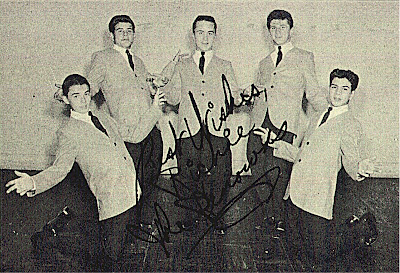 The Renowns began as an idea of Richie Cawthorne’s back in 1962 while he was a sophomore in High School.

He asked his good friend, Bob Moynihan to join him and shortly thereafter Steve Laidley, Johnny Costanzo and Mike DeGregorio rounded out the group/band. After a year of practice, around a piano at Richie’s parents house, The Renowns began to perform throughout the New England area. 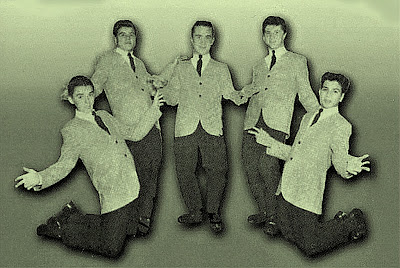 In the spring of 1964, they were discovered and signed to a recording contract by Streke Records and released their single, _Please Say That You Want Me/That's What You're Doing To Me.

Later the record was re-released as by Richie & the Reknowns.

In 1965, with college and military obligations facing some, the composition of The Renowns changed. At that time, Ron Trigilio and Al D’Amico joined the group. The Renowns continued to perform until the end of 1966 when they disbanded.

The group/band have unreleased sides as_Rockin' and Rehearsing.

Posted by Whitedoowopcollector at 8:01 AM