The black PASTELS and the mixed PASTELS 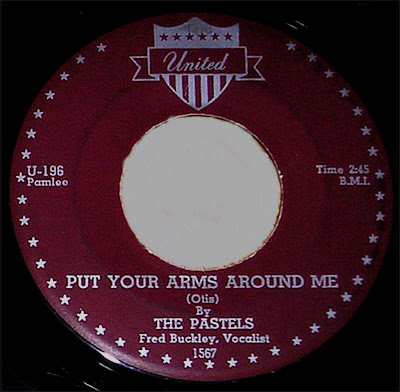 In 1956 a black group from Chicago named The Pastels formed by Charles McKnight,Robert Randolph,Charles Williams,Norman Palm and Fred Buckley recorded one single for United Records...

After this recording Fred and Charles Williams leave the group and join a new white member Jerry Mills (first from left on the below picture). 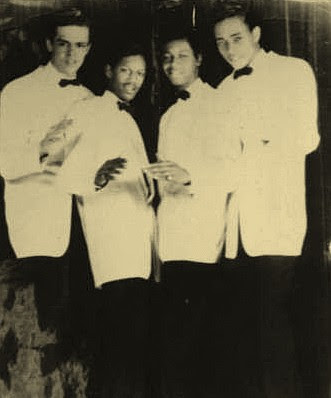 Unafortunely this new formation don't made another recording and broke up about 1958.