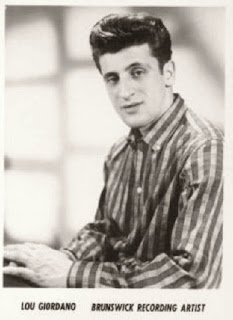 On 30 september 1958 Louis Patsy Giordano know musically as Lou Giordano recorded at the Beltone studio the songs "Stay Close To Me / Don't Cha Know" produced by Buddy Holly and Phil Every also they two playing guitars and in the B side with Joey Villa singing the falsetto harmonies.

The single was released on the Brunswick label a week before Buddy Holly died in february 1959. After Buddy's death he changed his name to the stage name of "Lou Jordan." 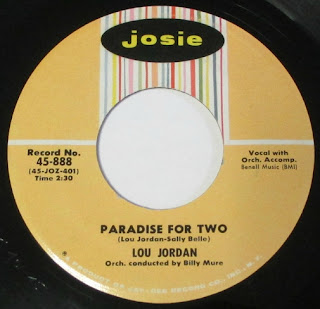 In 1961 he recorded for Josie records the sides "Paradise for Two / Close Your Eyes".with the white doo wop group The Chaperones as bakup group. 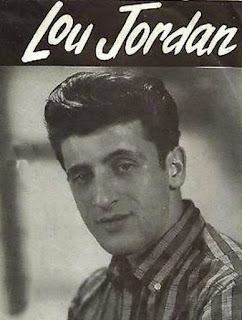