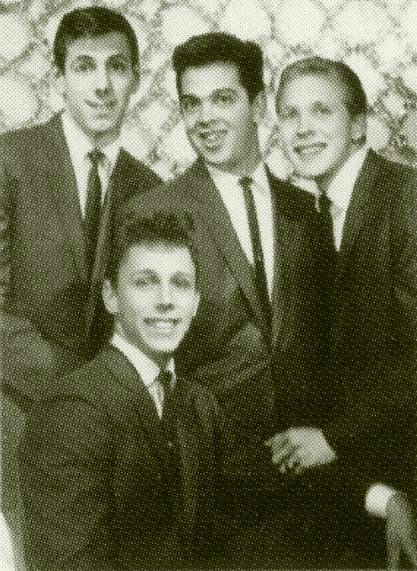 In 1958, 12 year old Richard Mango moved to Valle Stream, LI.  from Brooklyn, NY.. Ric wasted no time becoming very popular in his fifth grade class. He received a Valentine Day's card from almost every young girl in the school, every girl but one. So he wrote her a song _Lorraine. and told that he would perform it for her at the school's local dance. 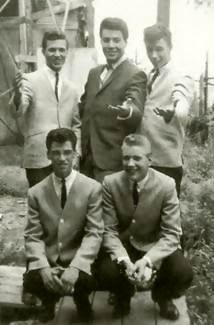 The group with Tony Orlando.

He recruited a trio of Bobby Russo and Brothers Pete and Vinny Gorman (Real name Gutowski)  for singing the song and Ricky and the Vacels were born.


The Name Vacels was chosen by the original group because it's meaning is "servant's to the King". After winning a local talent contest they came the attention of Lou Fargo who record them on his  Express label in 1962_Bublle Gum / Lorraine. and the next year on The Fargo label with_His Girl / Don't Want Your Love No More. as RICKY & THE VACELS.

Managed by Sandy Yogoda of Jay & The Americans fame who obtaining to recording contract with Kama Sutra Records owened by Artie Ripp (see The Four Temptations) as The Vacels in this time the group consisted of consisted of Rick with new members Vinnie Gormann ,Harvey Cooper,Vinnie Cappola and Peter Gorman. They recorded  in a northern soul sound two singles in 1965 as THE VACELS _You're My Baby / Hey Girl, Stop Leading . followed a few months later by_Can You Please Crawl Out Your Window / I'm Just A Poor Boy. 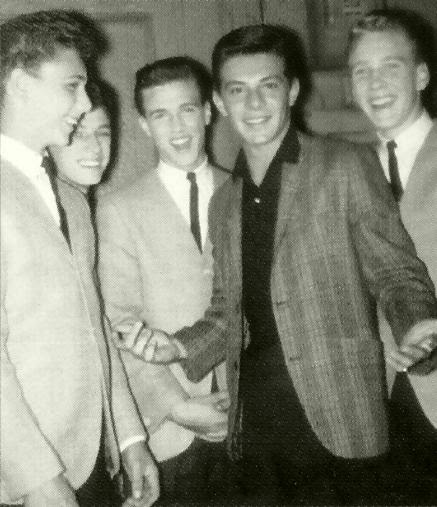 The group with Frankie Avalon.

The connection with Sandy send to Rick to singing with Jay & The Americans replacing Howie who left for the Army. The group The Vacels now went through another name change to the "Shaggy Boys". 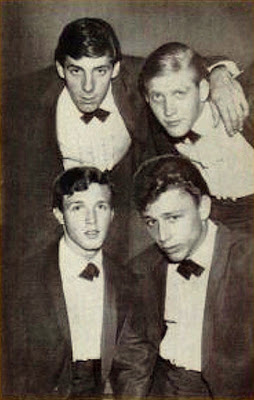 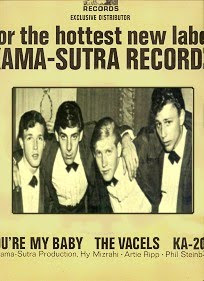 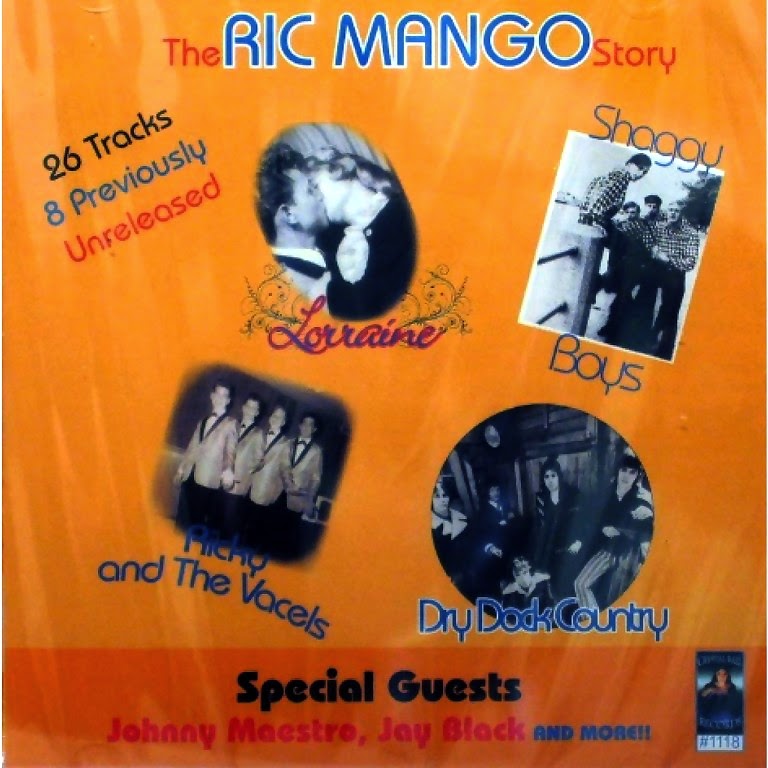 Posted by Whitedoowopcollector at 4:00 AM

Fans of this generation, it's music and it's contributors might want to know that Ricky went on to a great career as a memebr of Jay and the Americans. He continues to perform and has his own orchestra. His greatest contribution to date is his love of family and the unselfish help and kindness he gives willingly to those around him.

Are they the same group that use to play back in the 60s in a Queens club called Community Gardens?