THE FIVE BOPS aka THE WHIRLWINDS 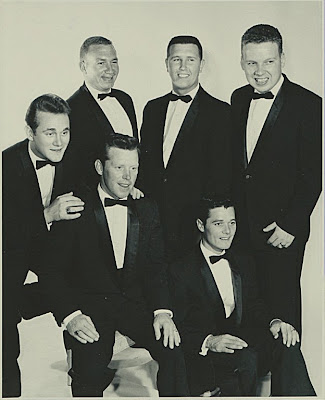 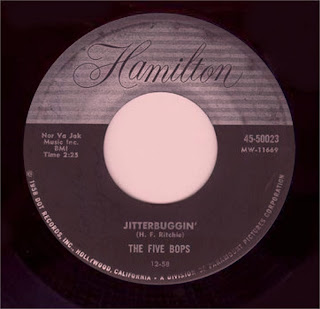 As The Five Bops.


In the early 60's they changed the name to THE WHIRLWINDS and recorded _Angel Love/The Mountain. by Guyden Records.

Read a brief bio of the group... 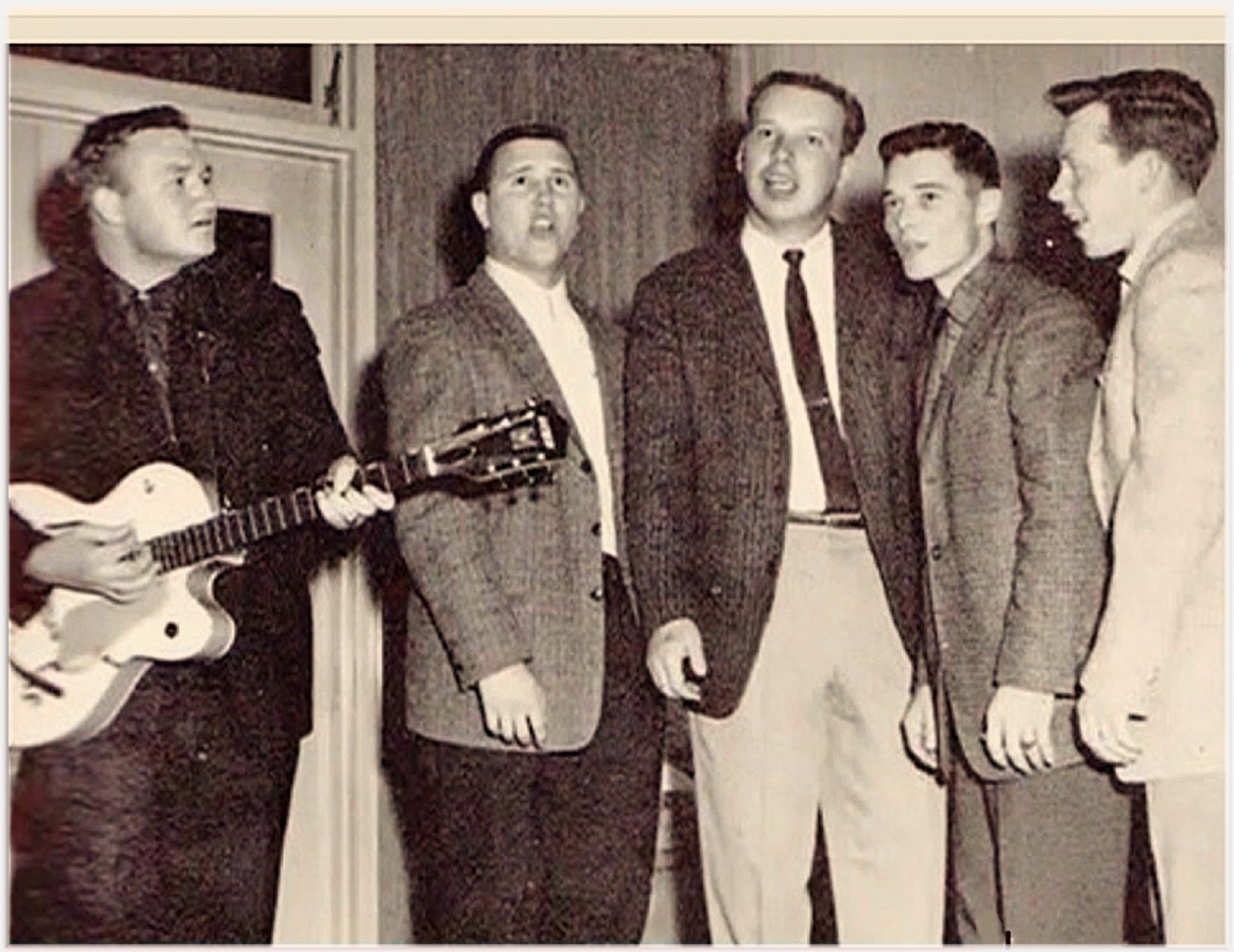 The Five Bops enjoyed local success, playing high school dances and clubs. Word spread and in 1957, renowned producer, Norman Petty, invited them out to Clovis to record. They cut two songs at the session, H.F. Ritchie’s “Jitterbuggin’” and Bill’s “Unforgotten Love”. Dees described Petty, who played organ on the latter as being, “serene and laid back”. “Jitterbuggin’” became a regional hit and, on the strength of airplay in Amarillo, the boys were offered the chance to open for Roy Orbison at a couple of shows in Wichita Falls and Amarillo. Orbison, who had yet to reach anything like household name status, was a known entity in that part of Texas and Bill was certainly a fan. 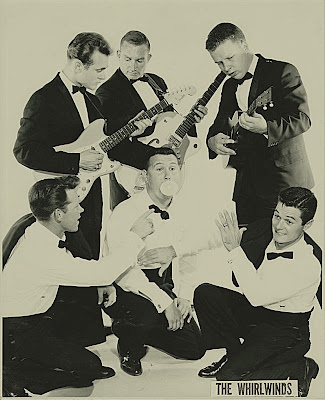 The next year, with new members The Bops were now going by the name The Whirlwinds and went to an Odessa, Texas radio station to cut another record. Upon pulling into the parking lot, the boys spied an orchid colored Cadillac. It turned out that the regular recording engineer was sick and Roy Orbison was there to fill in for him. 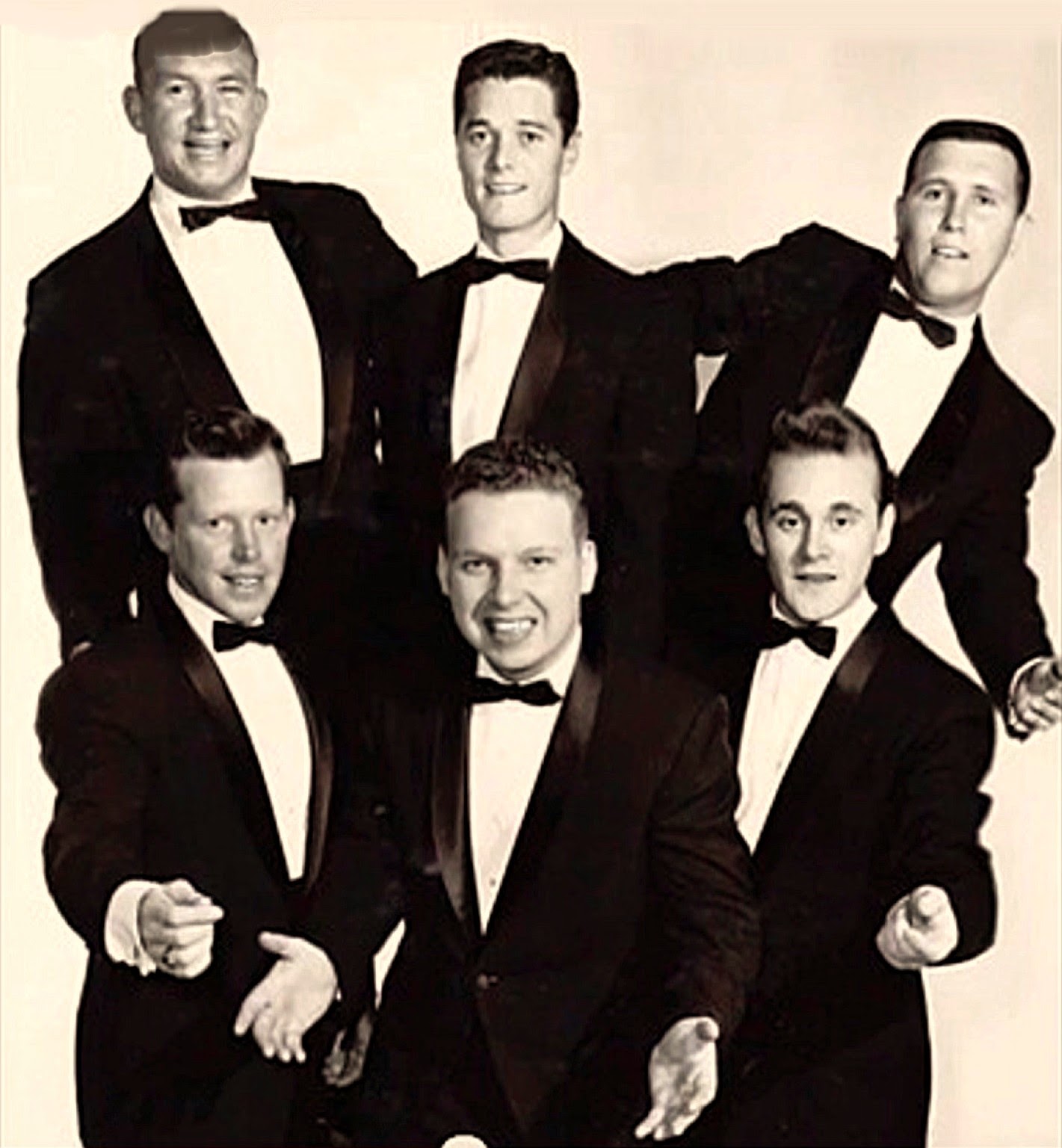 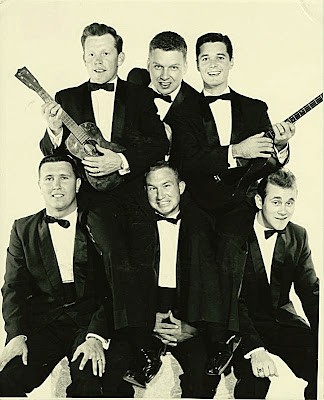 After the session, he invited the boys to a late night, truck stop breakfast. At one point, both Orbison and Dees were reaching, at the same time, for sugar to put in their coffee. Roy noticed Bill’s work hardened hands (from spending many hours swinging a sledgehammer for Beecher at the sand and gravel plant). 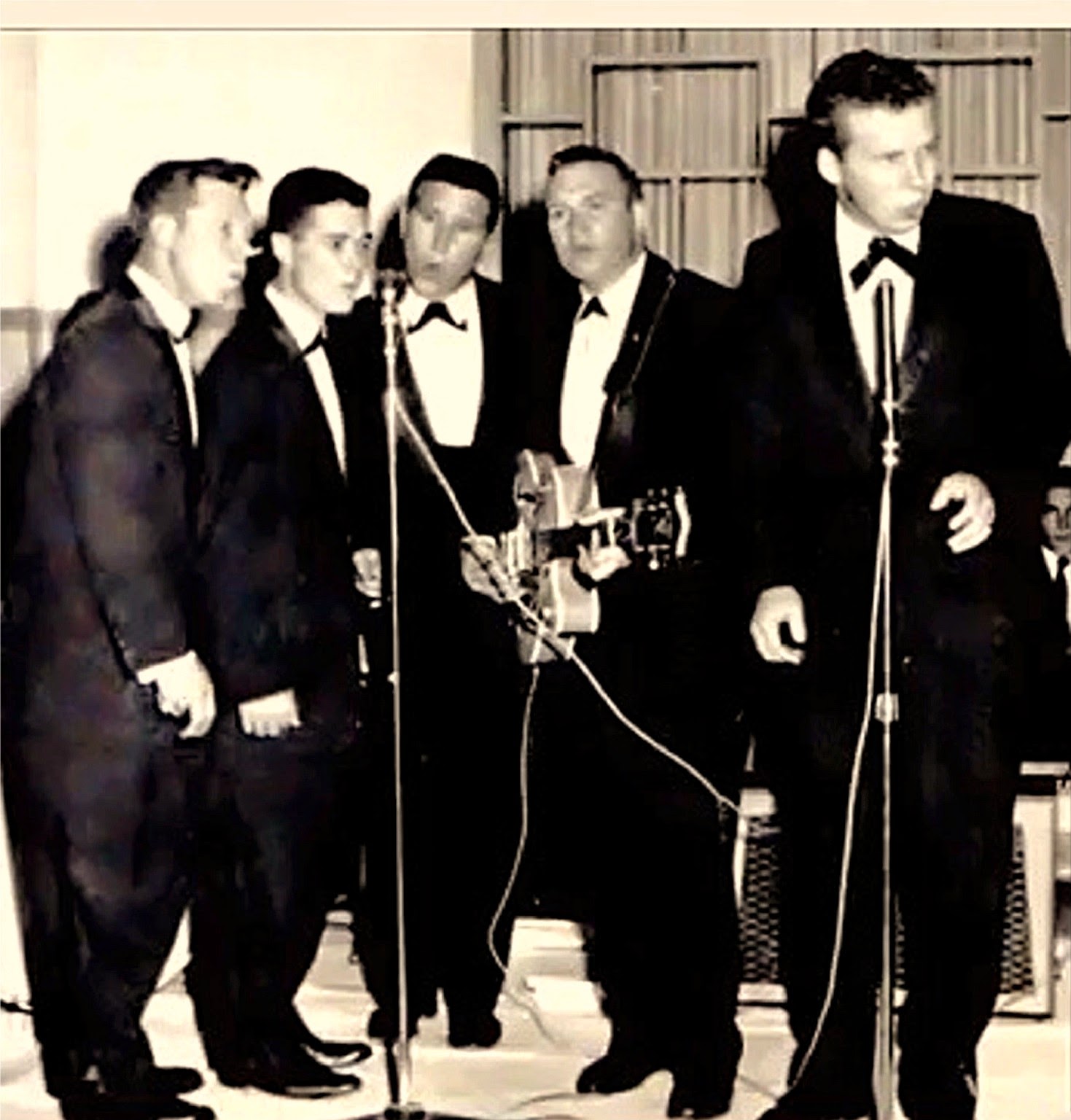 Roy, always impressed by a strong work ethic said, “Do you really work that hard?” To which Bill replied with innocent honesty, “doesn’t everybody?” Looking back at that night Bill said; “I don’t really know how to explain it but, in that one moment, that one little thing, I knew we had made an instant connection.” The record from the session was never released and soon, the band fell apart.
Posted by Whitedoowopcollector at 4:18 AM