Photo of Lewis Lymon & The Teenchords from the 1957 movie "Jamboree". I think that this is an unpublished picture of the movie. 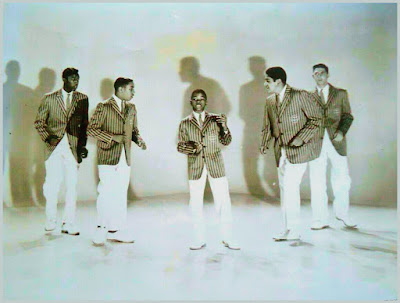 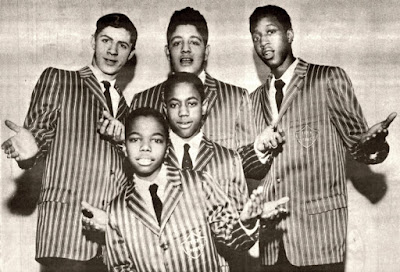 Complete biography and discography at; http://www.uncamarvy.com/Teenchords/teenchords.html
Posted by Whitedoowopcollector at 8:27 PM