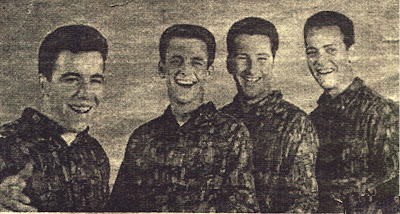 The Sultans were organized in the basement of Charles Woodring in 1959 on Louisville, KY. Michael Woodring started the group and sang with them for eighteen months. He developed ulcers and had to quit. Mr. and Mrs. Woodring continued furnishing the group a place to practice and remained their biggest fans.

The line up of the group were Tom "Cosmo" Cosdon (Lead), John St. Clair (Tenor), Ralph Zehnder (Baritone) and Lenny Whatley (Bass), George Fawbush, Lead Guitar; Vince Tabler, Rhythm Guitar, Ronnie Deetch, Sax; Bill Crabb, Bass Guitar and Frank Rush, Drums. they have many personal changes ; Tommy “Cosmo” Cosdon, replaced by Richard Metzger in 1961 and this was replaced by Wayne McDonald in 1963 and for Til  in 1964. Ralph Zehnder replaced by Bill Summitt in 1961. Vince Tabler replaced by George Owens in 1961...Their first paying job was a breakfast at Trinity High School in ‘59. It was after the junior prom and it payed $20. They also frequently played at the VFW’s in St. Matthews. 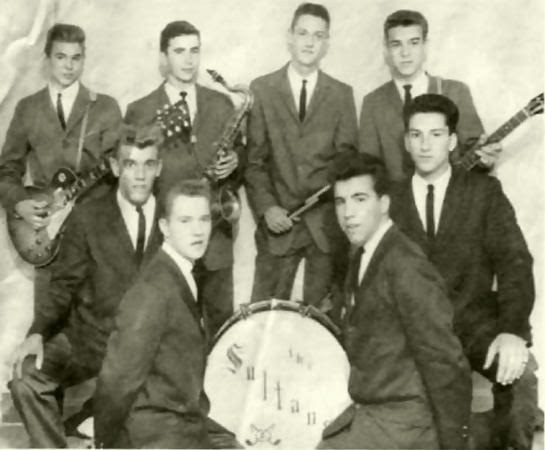 In 1961 the Sultans recorded their first record on tilt Records_It’ll Be Easy/ You Got Me Goin'. A Side written by Charles Woodring. In the sixties, Mr. Woodring’s songs were recorded by several local artists including_Just Words. by Cosmo_Till I Hear It From You. by the Monarchs, and _Someone Like You. by Eddie Morris. It’ll Be Easy. was the first record by a local artist to go to the number 1 spot on the local charts. It remained in the number 1 position for five weeks and remained on the charts all summer.

The next recordings were...

Through the sixties the Sultans had a string of local and regional hits. In ‘62, “Toss In My Sleep” went to number 7 on WKLO’s charts. In ‘63, “Mary, Mary” went to number 16 on WAKY. “She’s Got It” and “Poor Boy” also charted locally. 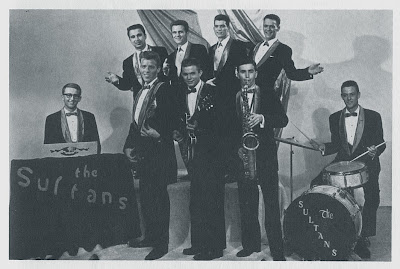 Posted by Whitedoowopcollector at 3:34 AM

Actually it is LENNY WHATLEY .
Thank you .

Mike was my dad