THE RUNAROUNDS aka THE MOMENTS aka THE FOUR DREAMS aka... 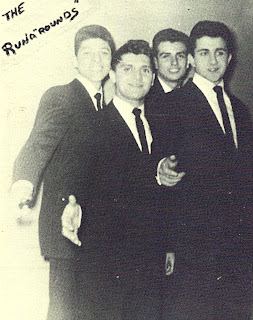 In 1956-7 Tony Maltese formed The Runarounds.Hailing from the Brooklyn area,the group consisted of Frank Chevilianno,1st Tenor,Joe Nigro,Baritone,Tony Maltese,2nd Tenor and Jr. Villa,Lead.(Jr. is the brothers of Joey Villa of The Friends and The Royal Teens Fame).
They received their name from Teddy Randazzo who had just written and released a song titled_Runaround.with his group The Three Chuckles.
Tony had penned an original tune_You Were There. for The Runarounds,but the group broke up to go to college before they were able to record this. 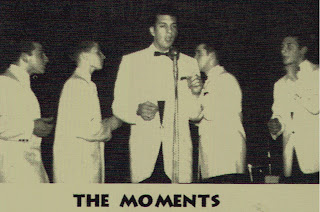 Tony deceided to continue in the field of music and formed a new group with Tony Rao,Rick Cori and Joe favale they are know as The Moments and practice under the famous Brooklyn bridge and recorded some demos as_Oh My Elaine/Teenage Baby or_Love.
the group took their demos around to many of the local records companies unafortunely none of these companies were impressed enough to offer the group a recording contract discouraged and unrecorded the Moments broke up. 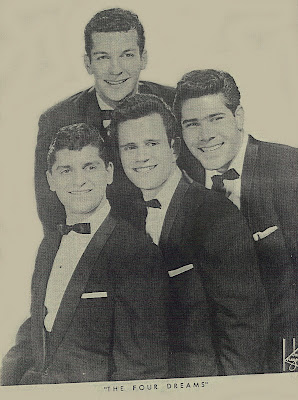 The next musical vanture was the formation of a group called The Four Dreams but this group was pop oriented non rockers and record companies were showing no interest in a teenage pop vocal group.they recorded the early Runaround's demo_You Were There.

Joe & Tony then decided to go back to singing Rock & Roll music it was 1961 when they reformed The Runarounds now this consisted of Joe Favale,Tony Maltese,Joe Niogro,Larry Cusamano and Dom Collura,they met a songwriter named Henry Boye.this became a major factor in their career...as their manager,co-writer and co-producer.Henry was responsible for the group's first recording contract in 1961 with Pio Records_Lovers Lane/The Nearest Thing To Heaven.but this sides receive a limited airplay. 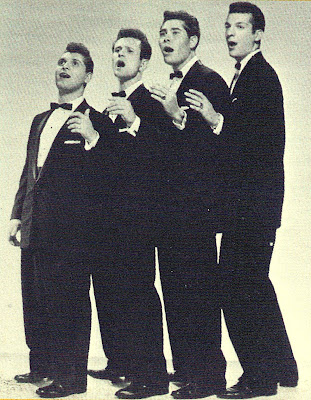 With the emergence of other groups with the same name the manager decided that it was time for a name change they should be called THE EMOTIONS but that's another story in this blog.