CHANG LEE with THE DU BARRYS'_Tell Me 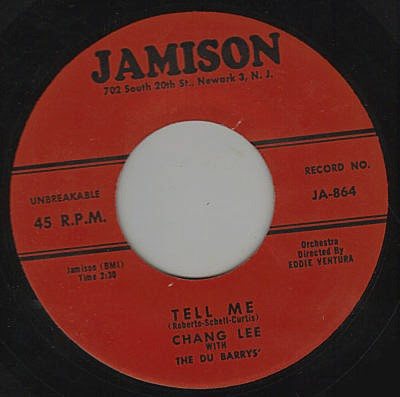 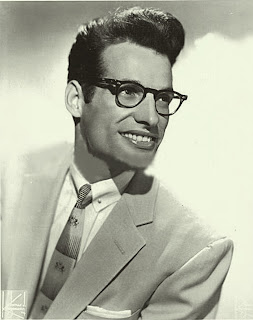 Domenick "Chang Lee" Roberto had been an entertainer since the 1940s, working non-stop in night clubs and banquet halls. He served in the United States Army 82nd Airborne Division during the Korean War, attaining the rank of corporal. During his military service, he entertained many of his fellow servicemen. 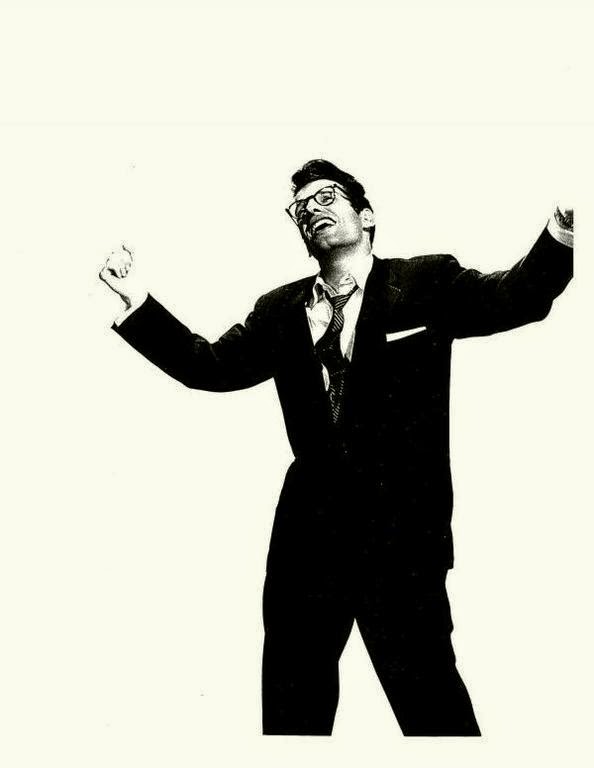 After the war, he returned home in Newark, NJ. and created Chang Lee's and the Zani-Acts featuring the Yum-Yum Girls. In 1959 Hank Majewski, one of the original 'Four Lovers" (Four Seasons) left the group to became one of the group with first tenor actor/comedian Joe Pesci, Joseph Donnamaria & Tony Napolitano. The group will be many different staff over the years. In the same period, Chang Lee recorded two rare records with the Du Barrys who are probably the same singers than the Zani-Acts. 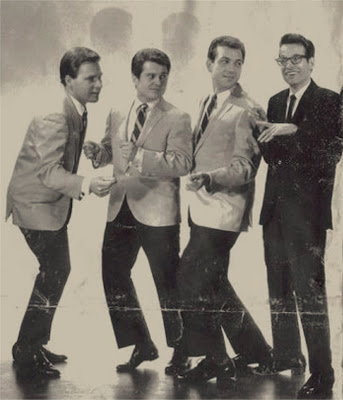 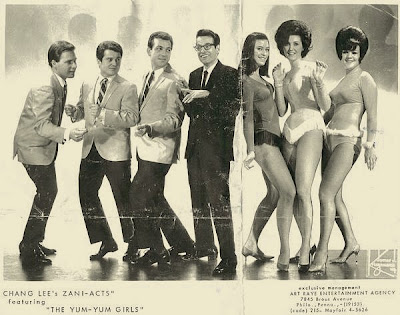 He is present in the doo wop guides as...


CHANG LEE with THE DU BARRY'S.


The Du BARRYS with The Hi-Fi's.

Posted by Whitedoowopcollector at 9:46 AM

The Dubarrys recorded my WNJR radio show theme song back in the late 50s, with the help of Nick Massi of the Four Seasons.

Chang Lee has recently passed on to eternity at the age of 88.

I remember Chang Lee when played summers in Asbury Park at my aunt and uncles restaurant Corrubia's 213 Lake Ave.He was a great guy!

Chang Lee revorfed an lp un thé 70's with parkway i believe it s fort thé Jérôme label ,if someone have infos?