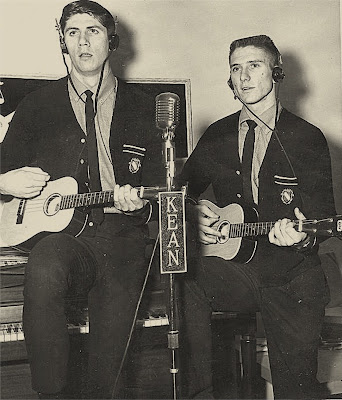 1961,Texas. for a year Ray Hildebrand Kim Espy and Neal Ford singing in the college as a trio when Ray wrote a song called_Hey Paula. and become Paul of the Paul & Paula duo, Neal and Kim signed to Phillips Records as The Ramadas and recorded...

In their recording session the duo have as back up singer to Kim's girlfriend Ronda Horn and other Philip's artists.

Later the duo recorded one single present in all the doo wop guides with New World Records... 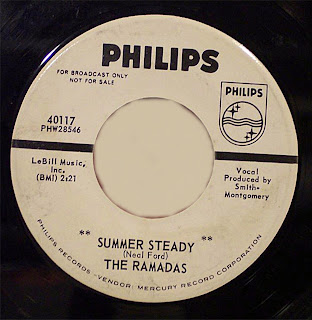 Posted by Whitedoowopcollector at 10:27 AM