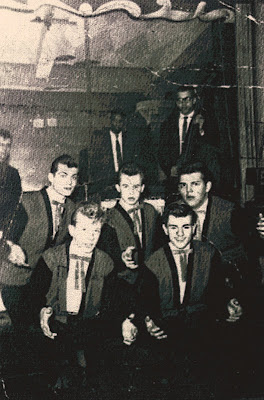 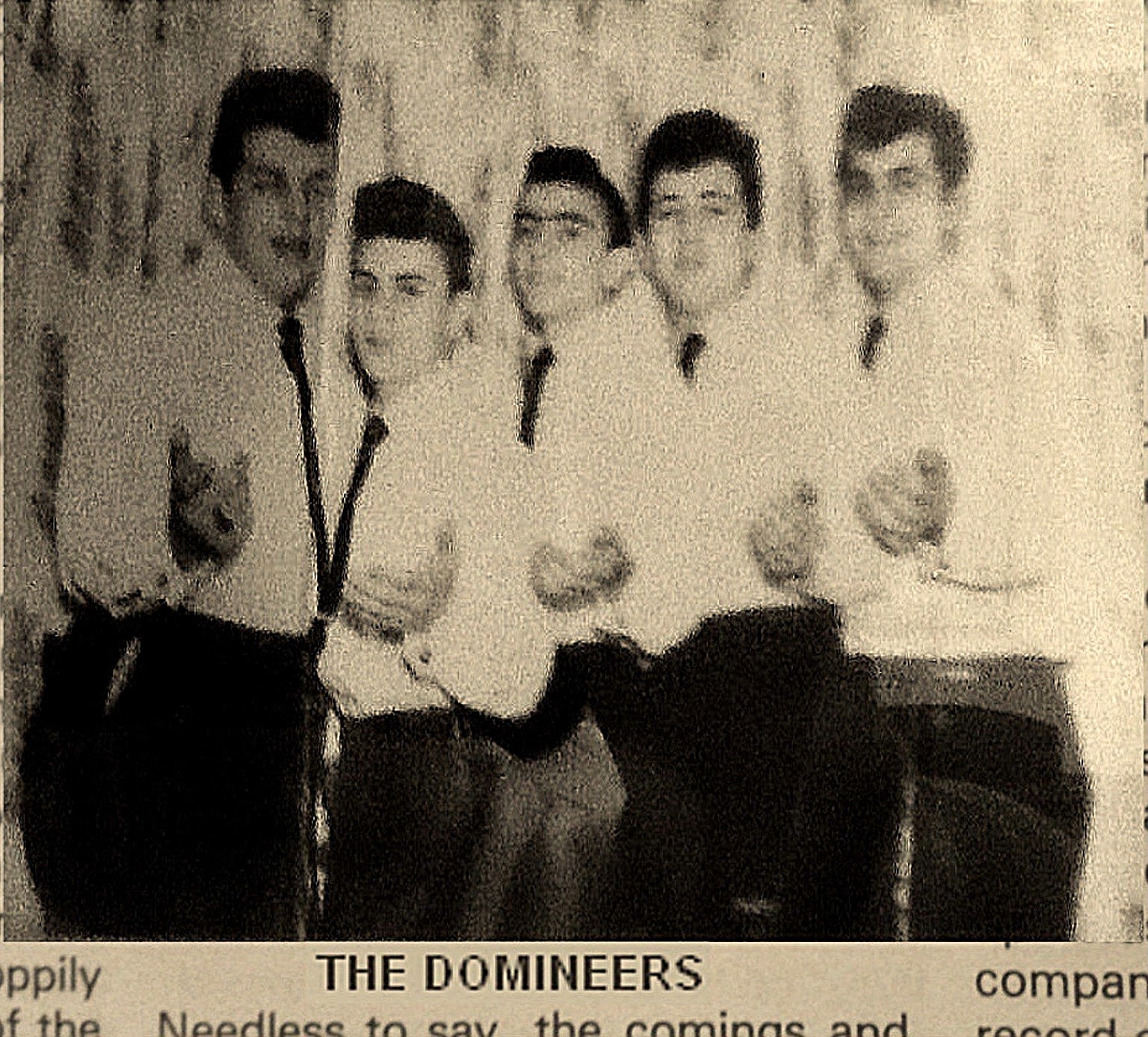 They practicing in Brooklyn, Queens and Long Island and were habitual in the St. Michaels club. In 1959 signed with Roulette Records where recorded the sides_Nothing Can Go Wrong/Richie, Come On Down.

The A Side have the influence of_I Only Want You. By The Passions (a local hit in these time) without success the group became to the obscurity.

Posted by Whitedoowopcollector at 6:25 AM