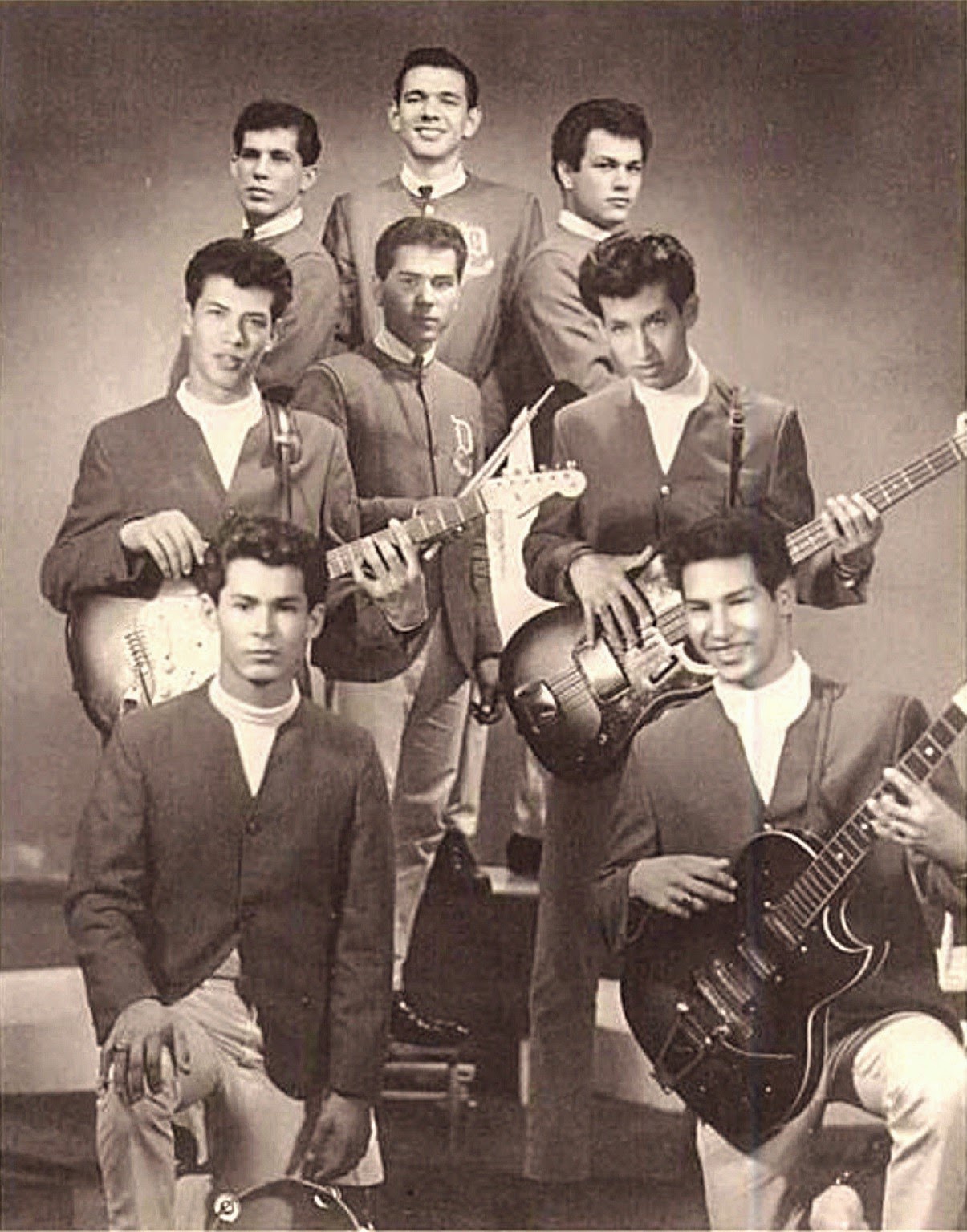 In 1957 Abraham Quintanilla form part of a group, The Gumdrops, formed by choir members at the Miller high school in Corpus Christi, TX. in the same time Serafino Perales, Bobby Lira and Guadalupe Barrera singing as the Dinos, in 1958 barrera left the group and Abraham joined as the third voice of the group. 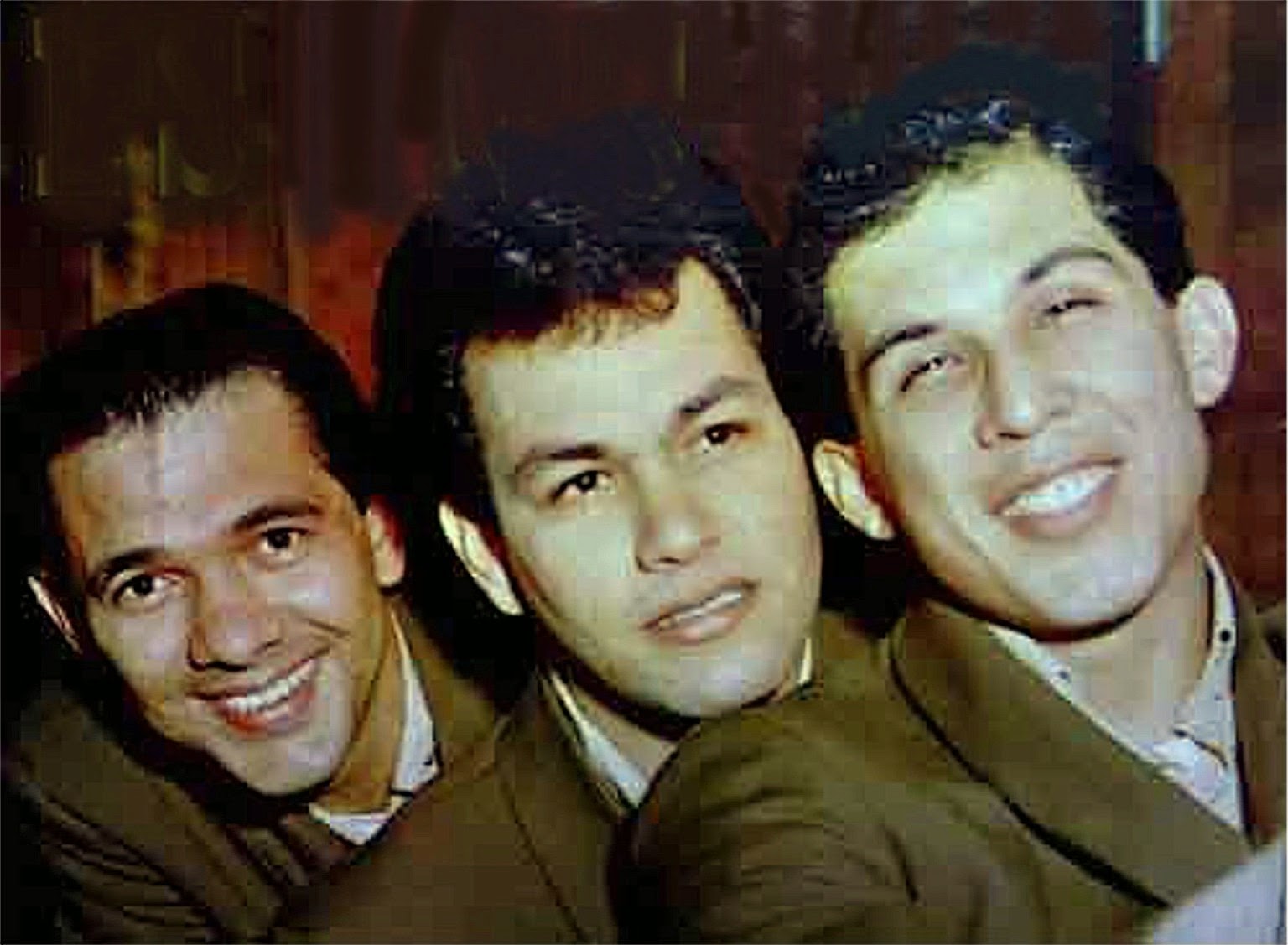 They practice with the inspiration sound of the Four Aces and The Mills Brothers, in 1959 contacted with Fox Records owened by Johnny Herrera where recorded the sides_I’m Broke / So Hard To Tell. The disc have a good local acceptacion on the KEYS radio stations and the group add one band (Joe Garza - drums, Floyd Hannan - organ, Johnny Cadena - guitar, John Joslin - trumpet, Louis Flores - trumpet, Rudy Perales - bass, George Ramirez - sax, Sylvester Ramirez – sax) for their live appearances in Corpus, Kingville and Woodsboron in Texas.


In 1960 recorded on the Fox subsidiary label, Fine records_(Won’t you) Give Me A Chance/ It’s So good To Know.

The A side written by Teddy Randazzo of the Thre Chuckles sold 150.000 copies, this side was very pòpular in South Texas via KILT-FM and the group have many new appearances but by their mexican origins they suffer the racism and discrimination (some theater owners refused to pay when discover they were mexicans). 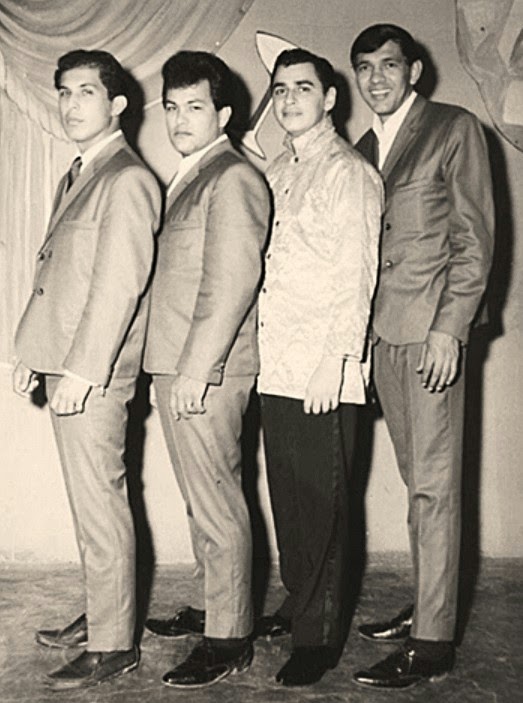 In the mid 60 Abraham reformed the group and continue in the music bussines singing for many years and recorded in some labels as Epitome records, in the 80’s Los Dinos a new group back up to Abraham’s daughter, Selena. 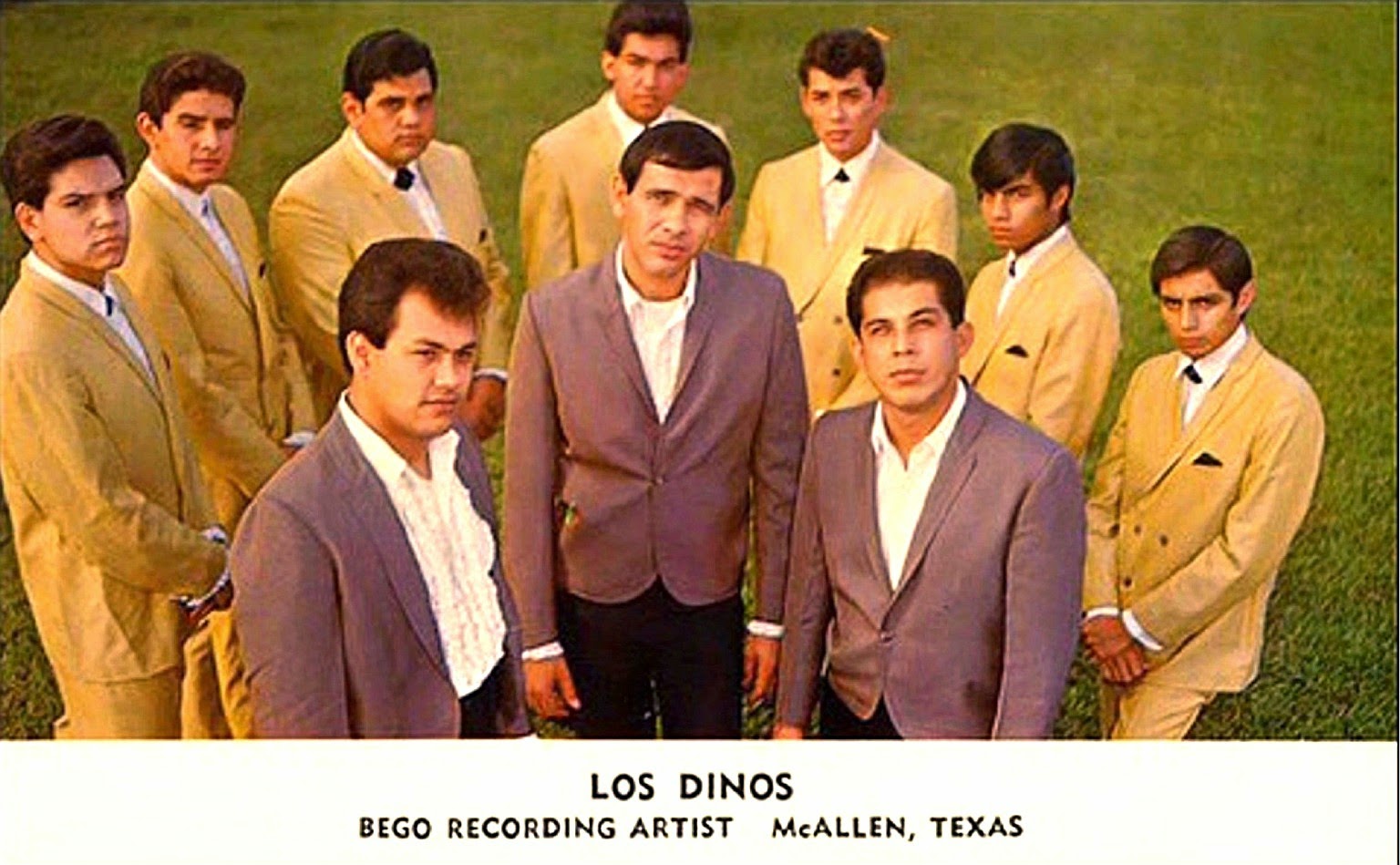 Posted by Whitedoowopcollector at 12:55 PM