THE LAURELS aka THE ECHOES aka THE SCOUNDRELS 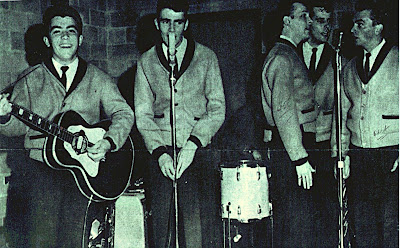 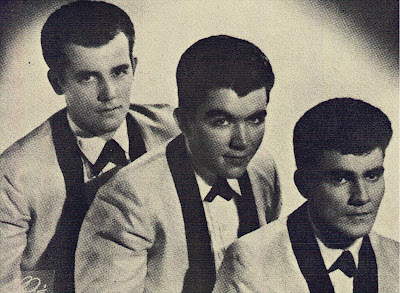 When The Laurels disbained Tom Morrisey,Tommy Duffy and Harry Boyle formed the group THE ECHOES they re-recorded_Baby Blue. for Segway Records and have a national Hit in 1961.
After recording two more singles Tom Duffy left the group. 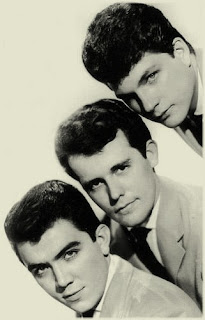 Boyle & Morrisey with a new member Joe Jager signed with Mercury subsidiary label Smash Records and recorded three singles.
In 1965 Jager was replaced by Jimmy Tragas who was the lead singer on the last Echoe's single_I Love Candy. 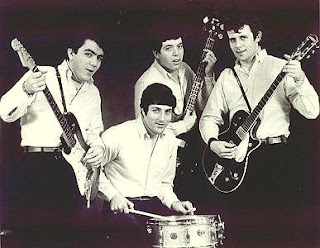 Boyle,Morrisey,Tragas and a new member Ralph Depalma continued recording throughout the 60's as THE SCOUNDRELLS. 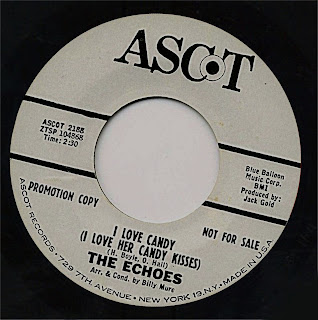 To Listen or Download please visit; http://www.box.net/shared/r91m9mmb48
Posted by Whitedoowopcollector at 12:21 AM