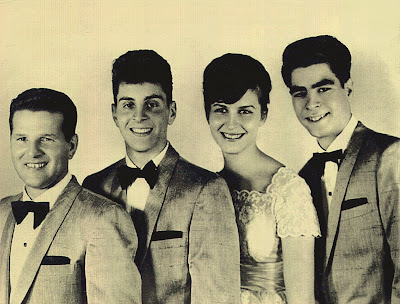 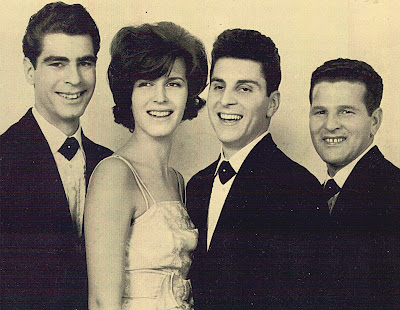 Lenny's dad,Lou,became their manager.this send the group to one audittion with Irving Spice of Mohawk Records label.Spice was immediately impressed and he signed The Demensions to recording contract.the group work in the arrangement of the standart_Over The Rainbow.when Charlie announced he was leaving the group but soon was replacing by Lenny uncle,Phil,Phil DelGuidice was twice the age of the other group members. 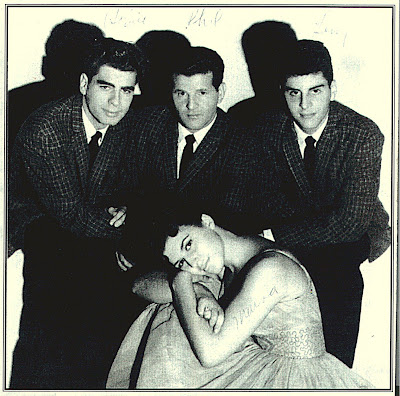 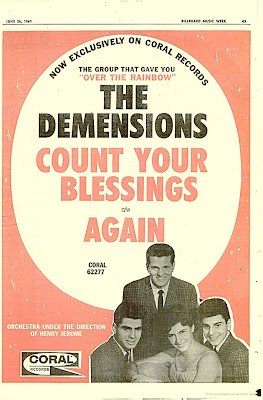 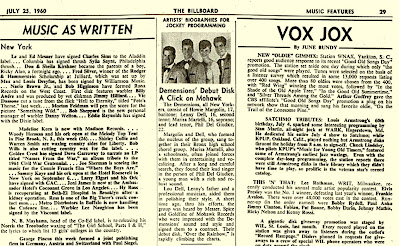 Nine singles and one LP followed for Coral and on March 2,1963 The Demensions hit the national charts again with_My Foolish Heart. 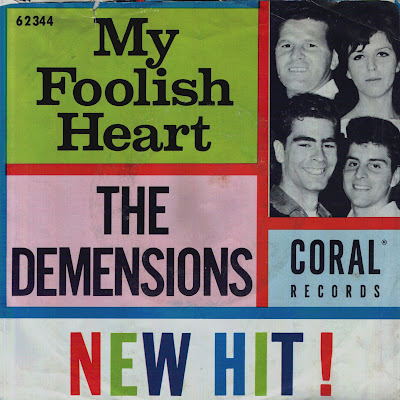 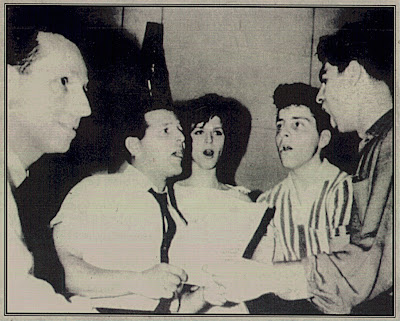 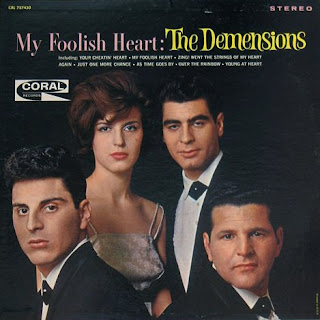 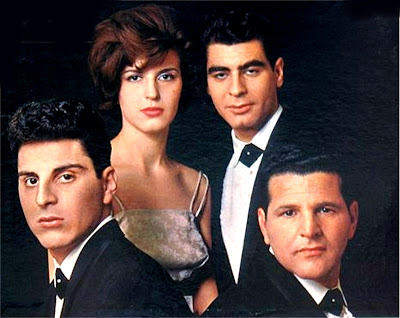 In 1964 Marisa Martelli left the group to get married and The Demensions recorded in 1965 their last single_Ting Aling Ting Toy(China Girl).released as by Lenny Dell & The Demensions.in this time the british invasion captured the US charts and the doo-wop group disbanded.

To Listen or Download please visit;http://www.box.net/shared/q69gdnvgxj
Posted by Whitedoowopcollector at 12:04 AM