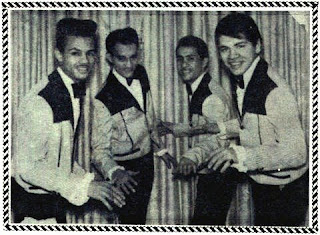 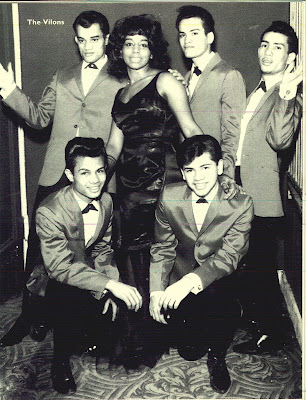 John found an address of a record company on Aljon Record label and since it wasn't far from their homes they decided to check it out.at Aljon they found Al Browne together with Al's musical accompaniment they cut several sides_What Kind Of Fool Am I?/Let Me In Your Life.on Lake Records in 1962 (wich Al ran with partner Evenst Kelley).The A side of this record have some words in spanish.

Mother Nature/Lone Strange. was releaseed on Aljon in 1963 and Relic Records re-issued this in 1964. 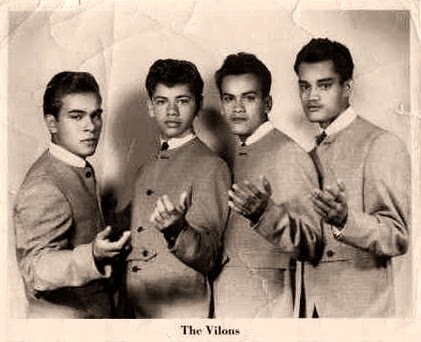 The group personal remained in tact during their brief recording career except with Carlos Infante of The Zircons filling on as bass on several sides.the group broke up in the mid 60's.

This second group was a racially mixed group (2 Whites and 3 Blacks) and recorded four sides by Al Browne at C&S studios on Linden Blvd. in Brooklyn. Al sold the masters to Bim Bam Boom and Vintage Records...

-Angel Darling/Wish She Was Mine. Bim Bam Boom Records-1972.

-Tears On My Pillow/Sweetest One. Vintage Records-1973. 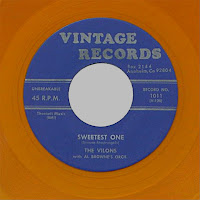 Posted by Whitedoowopcollector at 7:41 AM