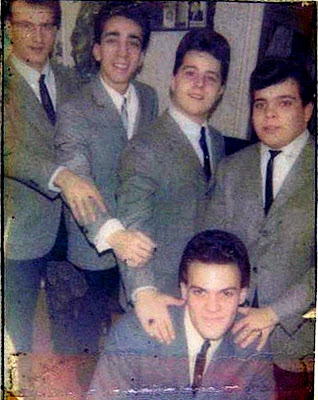 When Dino & The Dukes(see in this blog) broke up Frank Lafaro and Bob Croce with other friends as Anthony Mauro and Harry Bedrosian from Philadelphia formed Frankie & The fashions. 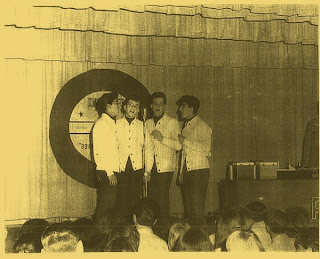 In 1964 they recorded _Funny Girl.for Mercury Records but the group broke up soon by the dead of Anthony on a motorcycle accident and the song never was released. 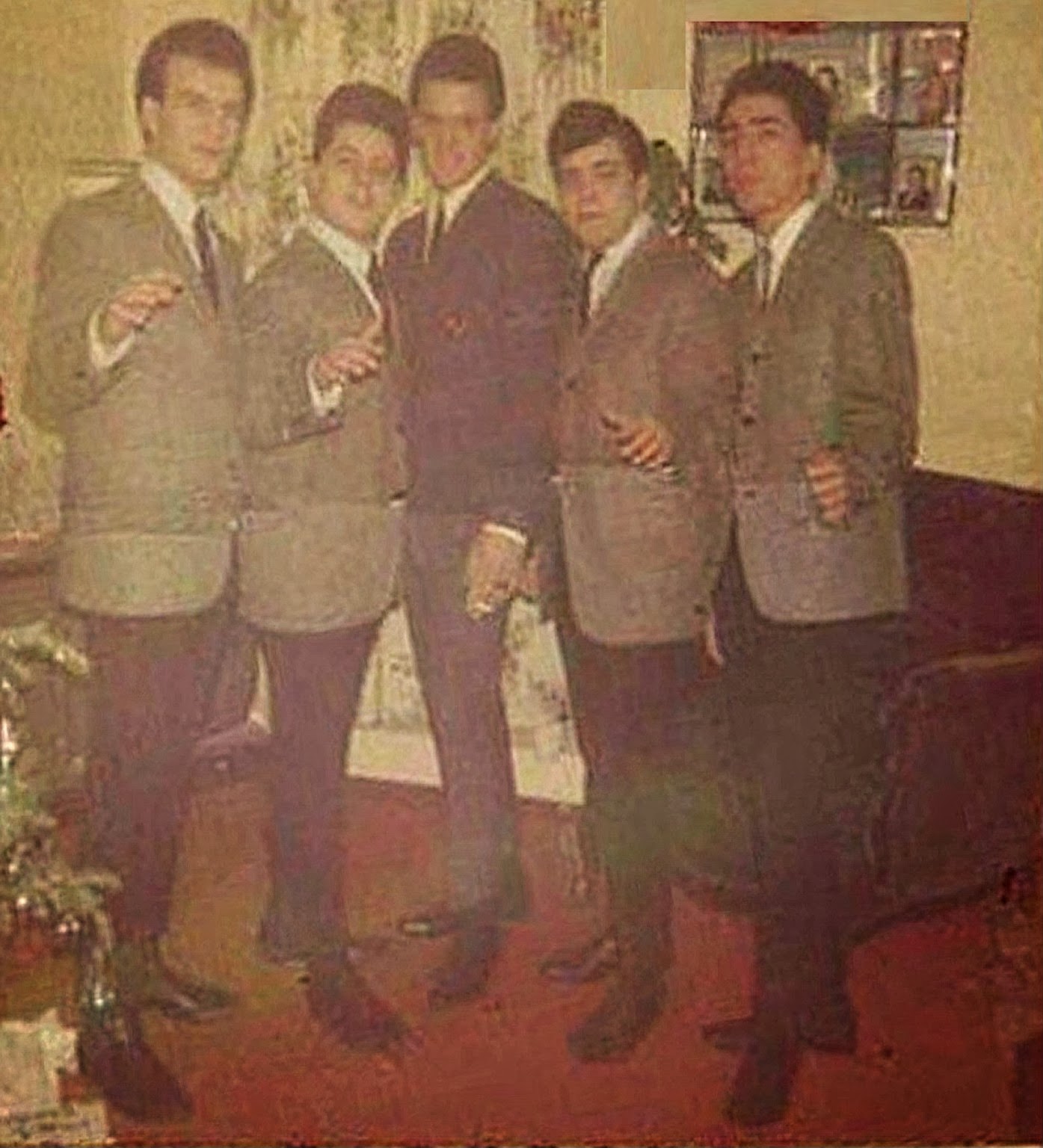 Posted by Whitedoowopcollector at 8:03 AM

I went out with Anthony aka Tony or Antne.... I miss him everyday....

I remember Bob, Anthony, and Harry always practicing at the schoolyard. Cardington Playground in Upper Darby. It was 1965-66. I went in the Marines and was at Paris Island when I got word that Anthony (Tony) was dead. I liked Tony, he was very nice and a good kid.
Jay Fitzpatrick