TOMMY LANDIS with THE SPINNERS_Someone To Love 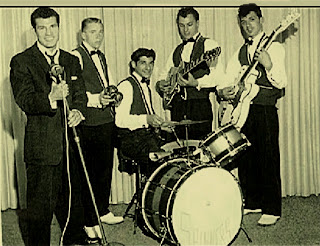 They took their name from Carlo's 1957 Ford convertible(with spinner wheel hubcap wheels) and signed with a Mercury producer named Wally who send the band to a recording studio in Long Beach,CA. 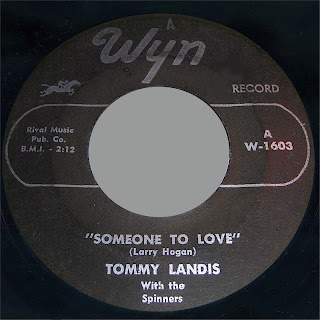 In the recording session they recorded three songs_Someone To Love/Baby I'm In Love With You/You Belong To Me. the two first sides were released in 1959 in the Wyn label.

-Someone To Love. was a top 10 hit in Las Vegas and the band have a life perfomance in St. Louis,MO TV show "St. Louis Hop". 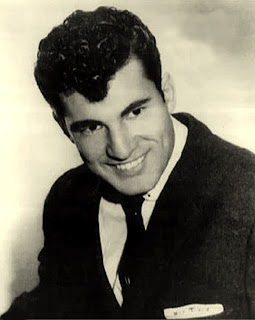 Posted by Whitedoowopcollector at 8:53 AM

Thanks for this. Tommy is my Dad and Carlo a cousin. I remember listening to the record back in the 60's and 70's as a kid, always a source of pride. Unfortunately none of Dad's kids got his rich voice.