THE DEDICATIONS_Why Don't You Write Me 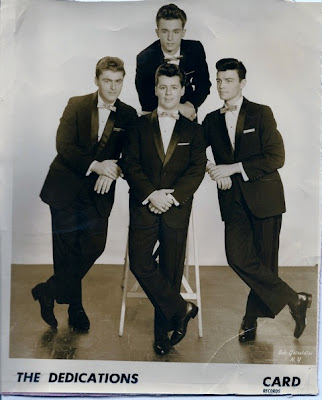 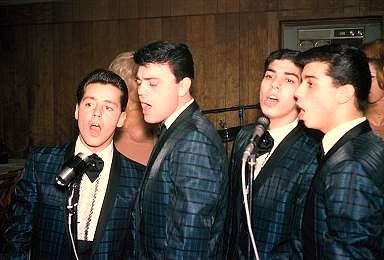 Group managed by Frank Cariola (Cari) who send the guys to Sultan Records where recorded the Jack's tune_Why Don't You Write Me. and Cari's original side_Boppin' Around. and released in 1962 on the Sultan's subsidiary label Card with a picture sleeve. 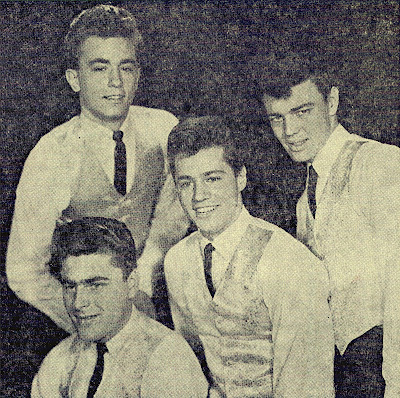 The A side was very popular and the group appear on the Murray the K and Cousin Bruce shows and were recruited by Jeff Barry as singers for his studio group The Redwoods (see in this blog). 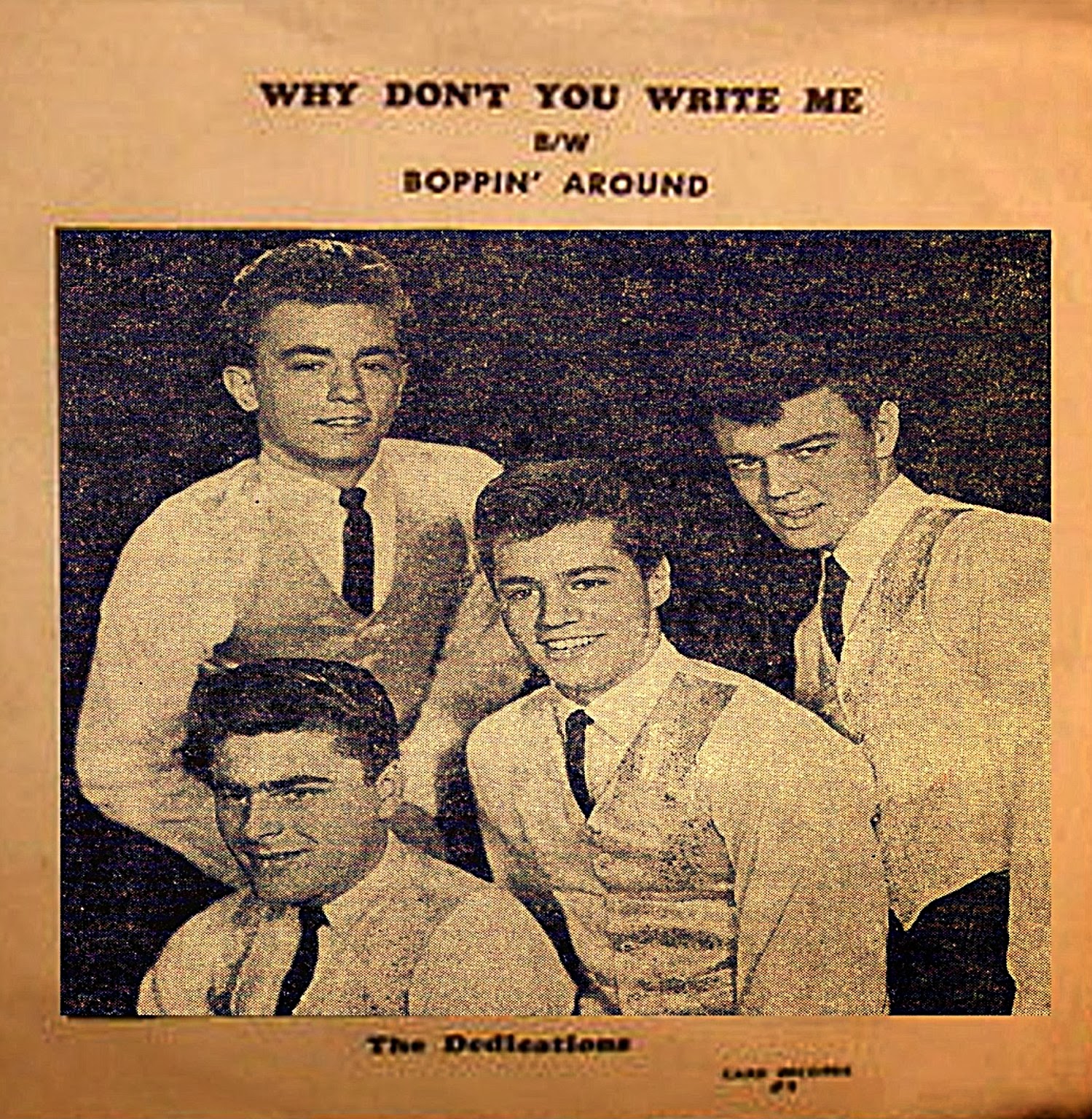 In 1962 back up to Scott English on his sides_Ugly Pills  / When. recorded for Joker Records.

When Kenny left, the group were innactive by two years until 1965 when recorded two soul sides for Bell Records.

In the spring of 1966 Kenny With Charlie and Richie Ingui and old member Bobby Bosco recorded as By 2 Times 2 and in 1967-74 as The Soul Survivors,

The Dedications, without a doubt, are the embodiment of New York City style Neo Doo Wop --- pervasive background falsetto, strong leading voice, pleasant harmony, etc. And it seems that I never grow weary of hearing it. What I wonder is how this group has heretofore escaped my attention? Thank you for alerting me.