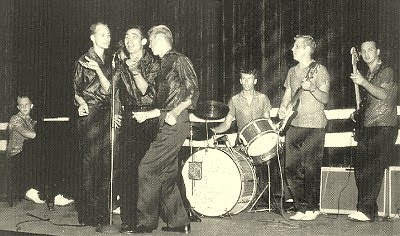 In the mid 50's in Dallas,Texas Bob Kelly started their singing group The Pipes with Bill Byrd and Neil Wood they singing in the college,private parties and talent contests and in 1956 back up to Mac Curtis in their King side_What You Want. but never record an own record and broke up. 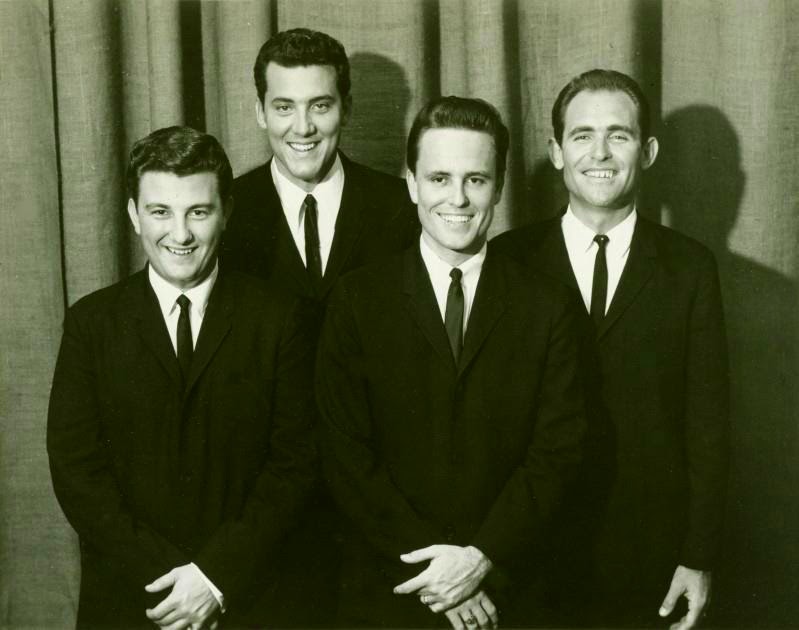 In 1962 Bob Kelly owened his own recording studio and three guys came into the studio , Jerry Brown (Piano & Vocals), Jay Ramsey (Guitar & Vocals & Songwritter) and Frank Cole (Sax & Guitar & Bass & Vocals). Bob decided to record them and put out a record locally _Smooth Talkin' Woman / Look Away Love on Libra Records as JAY RAMSEY & THE COMTENPOS ( not present in the doo wop guides). 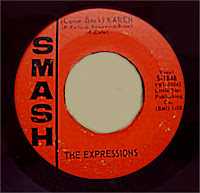 After this recording the guys form THE EXPRESSIONS and signed with Smash Records, a subsidiary of Mercury Records were recorded in 1963_Thrill / Come Back Karen.

Without success in 1965, they were signed by Sinatra's Reprise Records and cut _One Plus One / Playboy. and have the reprises's unreleased sides_Lonely Girl / Gotta Keep Movin (all these sides not were present in the doo wop guides). The Expressions started touring all over the country in 1965 and kept going for the next sixteen years. 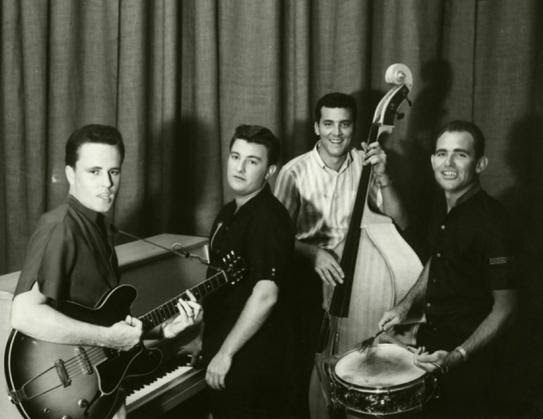