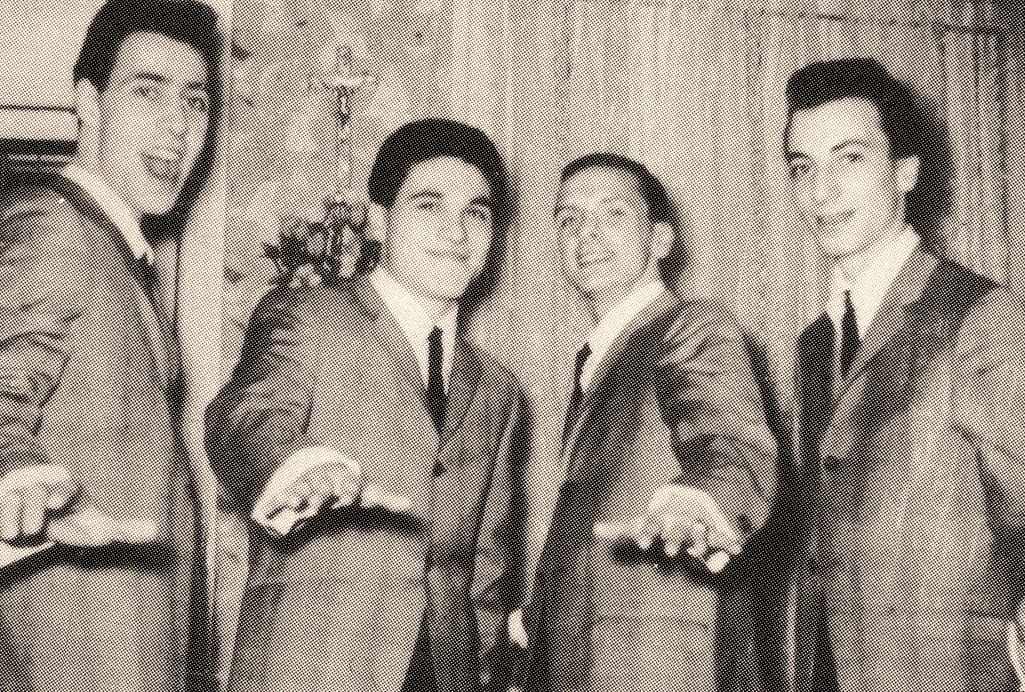 White quartet from the 7th & Catherine street ward of south Philadelphia formed in 1960 by Paul Verdi(1st Tenor),Alex Barbadoro(2nd Tenor),Dominick “Steakie” Andriacchio(Baritone) and by a brief time a bassman (name unknow). They practice with songs of thir idols The Flamingos and The Casanovas but with only three members their sound were poor and soon recluted to Jackie Jacobs as their new Lead singer. 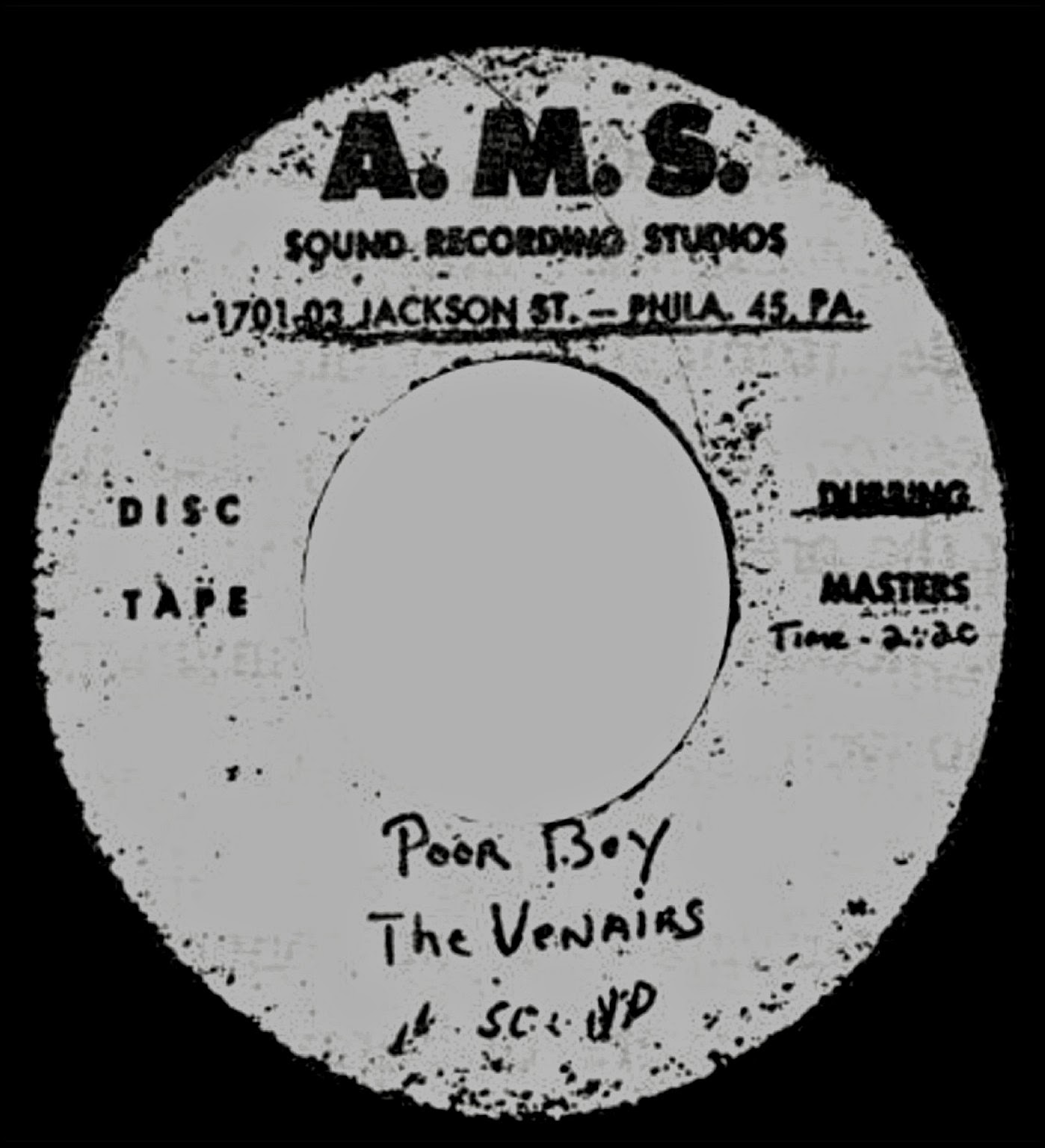 In the srpirng of 1962 with the help of Dj Jerry Blavat and Nat Siegel they were in the Swan’s studio to record the demo_Poor Boy/Summertime. Acredited on the disc as by The Venairs. 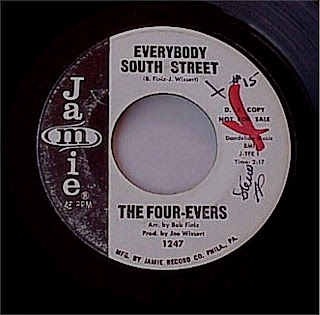 In early 1963 moved to Jamie Records and with the help of Joe Wissert and Bob Finizio of The Fabulous Four recorded_One More Time. and a dance tune_Everybody South Street. The label released the disc in march and a new dance was born, the group improvised a choreographer for their live shows. The group singing in Baltimore where appear on the Buddy Dean show but with the popularity of their dance tune the group only receive works as dancers.

In late 1963 Bob Finizio contacted the group to back up Ernie Spano of The Four Dates on his Guyden sides as Ernie & The Halos (see in this blog). This is the last recording of the group they continie singing but with the british invasion they disbanded in 1964.