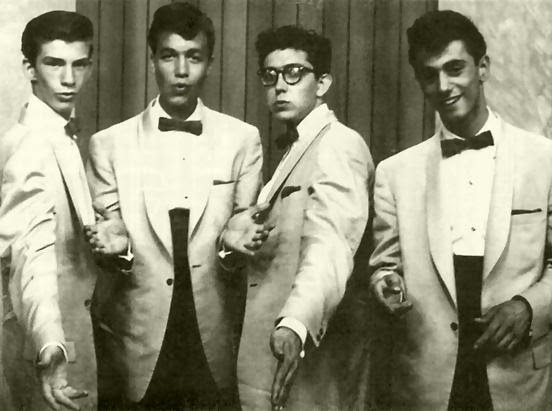 Basile and Burton attended Marshall high school, located on the corners of 5th Ave, and Adams & Kedzie streets and want a form a vocal group, They met Ronnie Howard. Early in 1958, and Ronnie introduced the group to a Ron Buonaro, and the Deltones was formed. Like all other vocal groups, they used to practice harmonizing in the school halls and bathrooms

In 1958 signed with Roulette Records and back up to Debbie Stevens on their own composition_jerry / Rockin Cha Cha. (see in this blog).

Moved to the Chess Studios on south Michigan Ave. and recorded_Baby I Need You, Early Morning Rock. and one ballad with the unforgettable voice of Ronnie Howard, titled_ I'm Coming Home.

Jim Lounsberry took the songs to Ewart Abner and Calvin Carter. They liked the songs and signed the group to Vee-Jay Records were in late 1958 recorded as The Deltones_Early Morning Rock / I'm Coming Home.

Their next recording with VeeJay was in early 1959__A Lover's Prayer. The session was at Universal Recording Studio in Chicago. Ron Bounoro sang the lead on this one. The flip-side,_First Man to the Moon. was selected by Calvin Carter. they have the 1960 unreleased side_Good Luck Charms.

In 1960 They moved to USA Records as The Del Tones and recorded_Please Talk To Me / The Angels Sang.  and in 1961 under the name of The Parlaments _My Only Love / To Be Alone" . 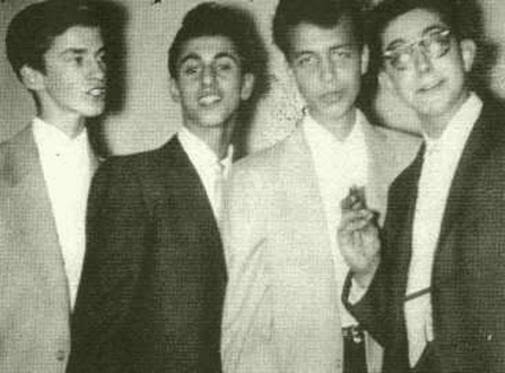 
Complete bio of the group and songs, please visit: http://samajama.com/ndtwebpage.html 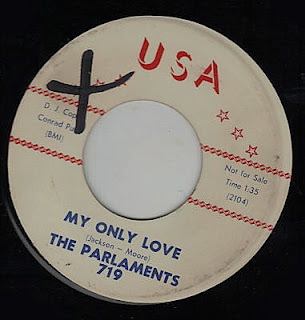