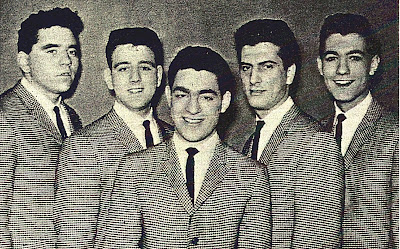 Group from the Zerega Avenue in the Bronx consisted of Milton Delgado(Lead),Joey Militi,Freddie LaBianca,Jimmy Giattino and Richie Black. 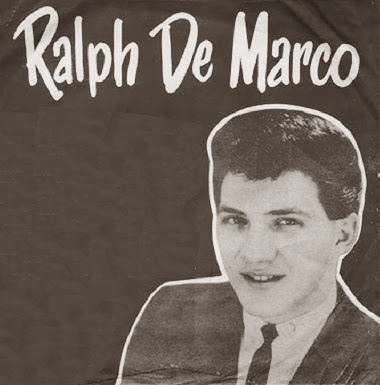 They are managed by Jim Gribble manager of groups as The Passions,The Mystics or The Fiestas.He send the group to Carlton Records where they back up to Ralph De Marco on the side_Old Shep.finally released in 1959 on Carlton's subsidiary label Guaranteed Records. 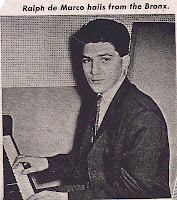 In this same year the group recorded on Carlton Records the Hilltopper's tune_Trying. and the original_Girl Friend. 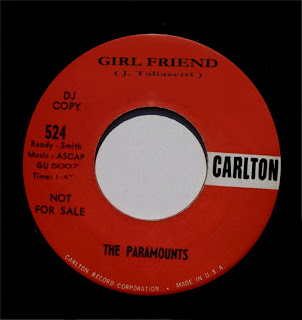 They moved this same year to Fleetwood Records were recorded_I Know You'll Be My Love/Cristopher Columbus. but just after the record were released a huge payola scandal broke-out and the record were pulled from the airwaves.the group soon broke up without made another record.