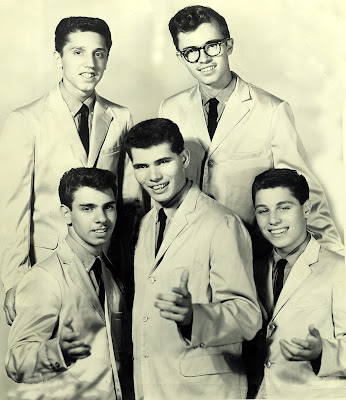 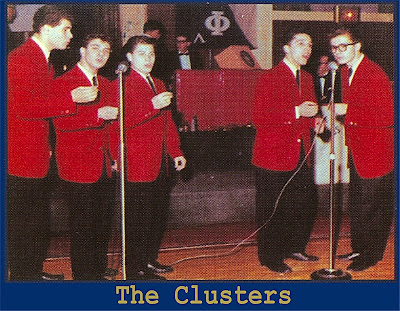 The Clusters were formed in 1957 from the Bushwick section of Brooklyn they chose the name because a cluster meant a group.they originally had Pete Montalbano on lead but she soon was out of the group and Charlie Scardina was added as lead,they made contact with Jack Covais owner of Tin Pan Alley Records.Jack brought The Clusters into a recording studio to back up Gus Colletti in two releases_Hold My Hand/Without Your Love.and_Sample Kiss/My Darling Wait For Me. 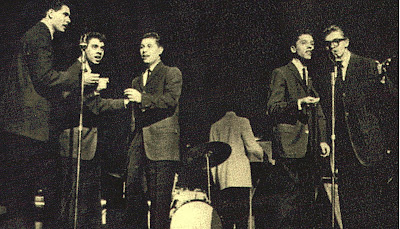 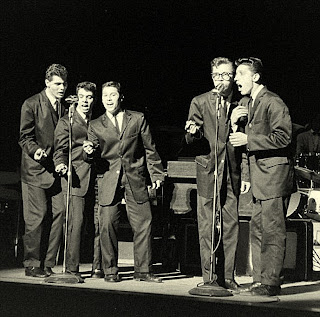 In the meantime the group had cut some demos and had sent one to Bobby Robinson owner of Fury Records he was impressed with the demo and asked know the group.when The Clusters walked into Robinson's office Bobby was schocked to see a white group. 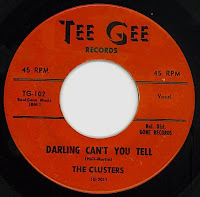 ere impressed and offer to the group a recording session at Bell Sound Studios in April 1958_Darling Can't You Tell/Pardon My Heart. were the recording cuts and finally released on the Tee Gee Record label.The record reached #10 on the Billboard charts and led to many live appearances.
In early 1959 the group recorded two more songs for Ivy Records_Long Legged Maggie/Forccast Of Our Love.were leased to Epic Records when The Clusters started having internal problems and Charlie Scardina left the group,with the lead gone finally The Clusters broke up.