THE UNIQUES aka THE FOUR KINGS 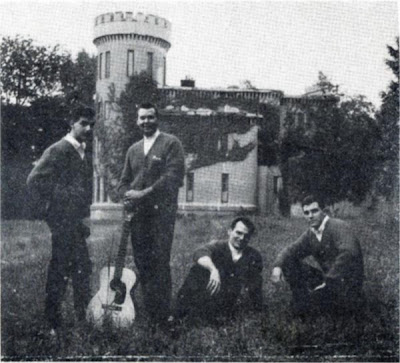 Sam Stray has been writing songs since 1953, his very first song was called "SHE'S MY BABY"(YES SHE IS) his first group was formed in Linden Junior High. The members were Sammy, Ronald and Aonald West(TWINS)(Baritone,Bass), and their cousin Robert Cunningham(First Tenor, they were the first vocal group to use the name THE CUFF-LINKS.

Sam regrets to this day that they split up when they got to Linden High. That is where Sam met Wayne Tevlin, a great singer and fabulous guitarist. They inducted a classmate Richard (LUIGI) Soldo (Mr. Bassman) and first tenor Raymond Creapeau (Pitched for the Detroit Tigers) they called themselves The Uniques. They recorded in 1960 on Pride Records the sides_I'm So Unhappy / It's Got To Come From Your Heart. later re-released on Bliss and Gone Records with anew B side_I'm Confessin(That I Love You).

Later changed their name to The Four Kings and recorded in 1964 for Can American Records the side_One Night (b/w_Lonely Lovers). a song that topped the charts around the USA. 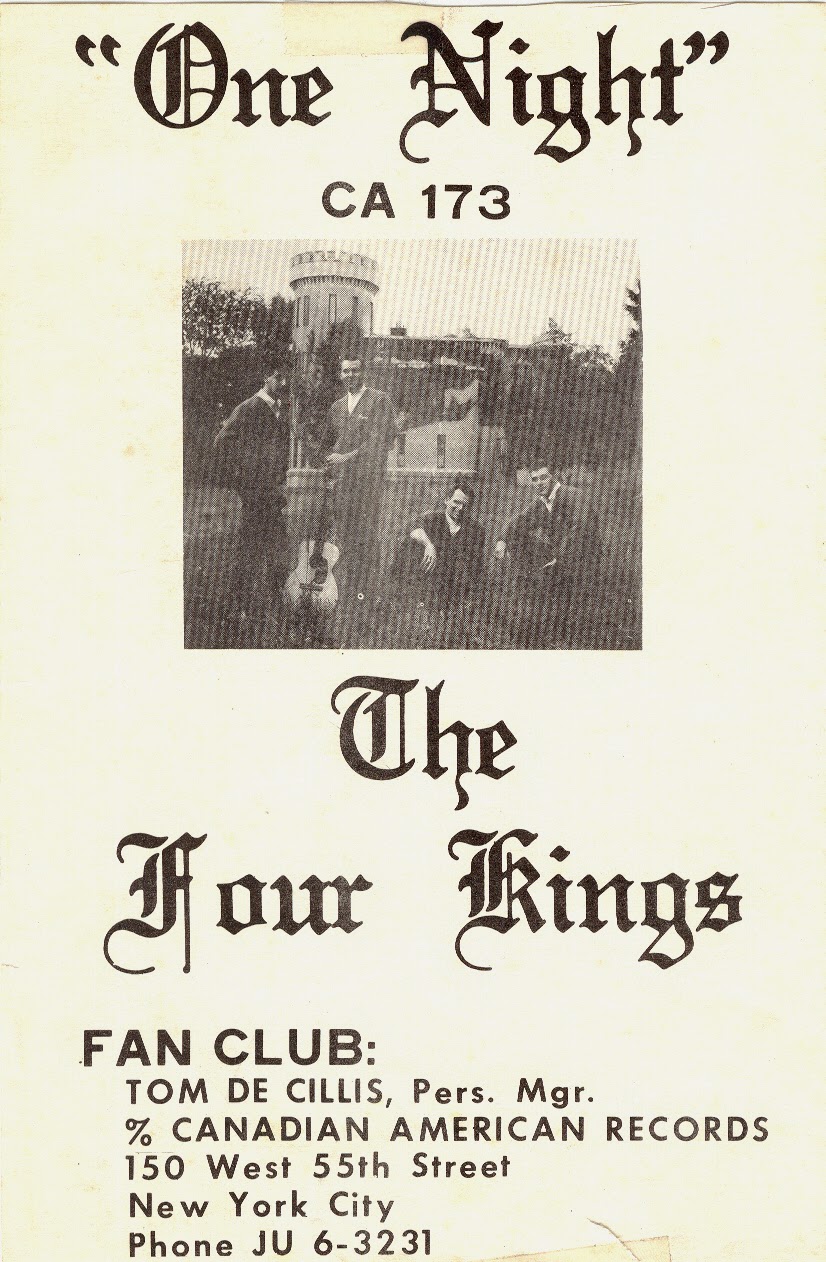 Wayne Tevlin sang a tremendous falsetto lead on that song. It was headed to the number one spot....then a bomb dropped....the British Invasion hit the USA. 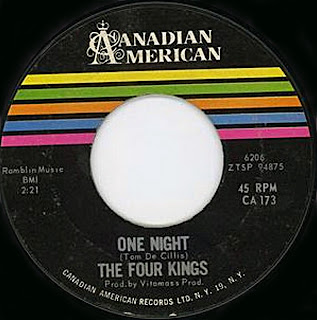 Today Sam and Wayne are still vocalizing and still waiting for that hit song to come along.... 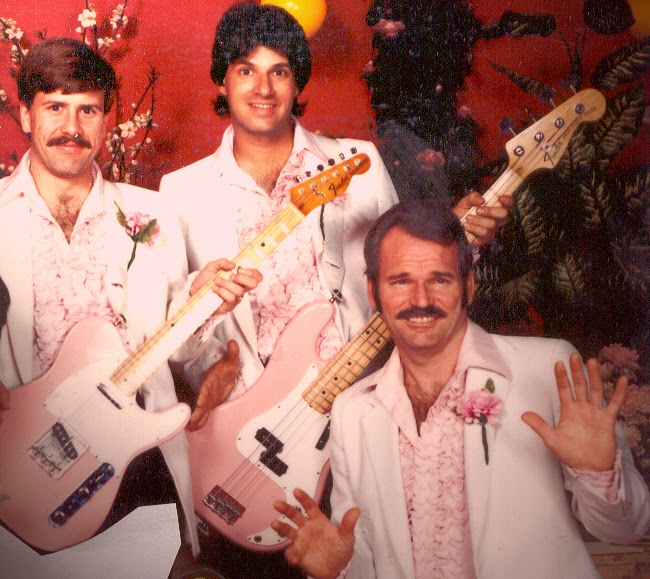 Posted by Whitedoowopcollector at 12:51 AM

I met the group from Linden,NJ and recorded them with this song which I originally wrote for the 4 Seasons. One Night was released thru Canadian American Records.