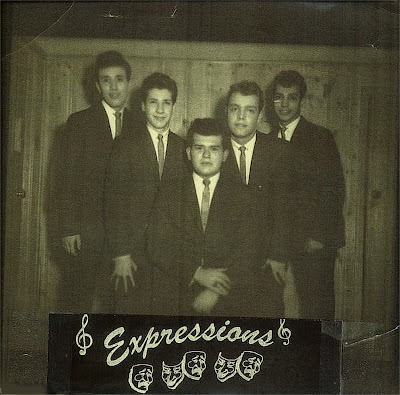 THE EXPRESSIONS from Staten Island in New York.

The Expressions were formed in 1960 by Jimmy Fallucca, whose cousin Vito Picone & The Elegants, put Staten Island on the map when his group recorded "Little Star". After attending rehearsals for the group, he was hooked on doo wop. They sang on street corners and church functions. The group disbanded after a few years as the guys pursued their careers. 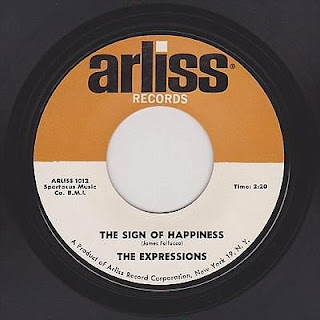 Listen to The Expression's 2009 group at; http://www.thestatenislandboys.com/TheExpressions/

Posted by Whitedoowopcollector at 3:19 PM